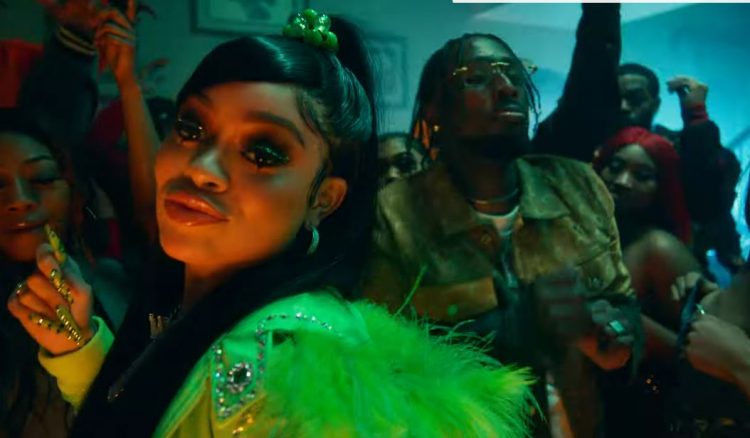 The high energy track appeared on his debut project Kash Only which came out in January via LVRN/Interscope. ‘Kash App’ serves as the latest single off the album (the follow up to ‘Throat Baby‘) which now gets a push with a video directed by Omar Jones.

After Mulatto joins the hot party, neighbors begin to complain and eventually call the police but instead of stopping the party, the police join the festivities. Watch it below.