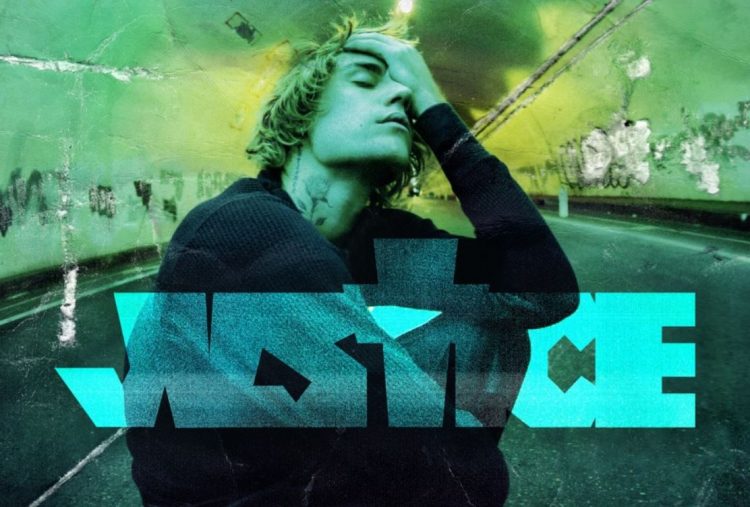 Justin Bieber’s new album Justice is out now everywhere and getting a good reaction from fans and critics.

Justice serves as the follow-up to his previous album Changes and features guest appearances from Chance The Rapper, Daniel Caesar, Giveon and Khalid. ‘Peaches‘ serves as the latest single off the album which was initially debuted by the singer during his NPR tiny desk concert.

Interestingly, the studio version is is different in tempo which caught some fans off guard. Today, we have the first week sales projections for the Canadian superstar’s latest effort. HDD reports that Justice is on course to move 130-140k total units in the first seven days with about 25-30k coming from pure sales.

This should be enough to give it a number 1 debut on the Billboard 200 chart this week, ending Morgan Wallen’s historic run at #1 for past several weeks. Lana Del Rey’s latest album Chemtrails Over the Country Club is looking at 65-75k total sales in the first week (45-55k pure).