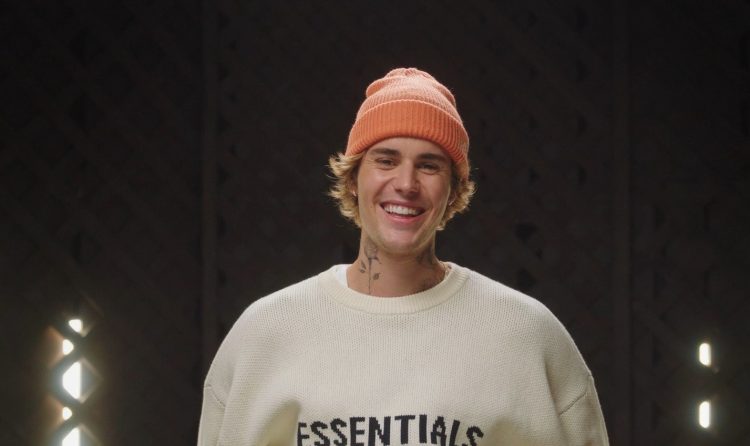 Justin Bieber is currently promoting his new album Justice which is on course to move approximately 130-140k copies in the first week for a #1 debut. His latest single ‘Peaches‘ is also in contention to hit #1 on Billboard Hot 100 this week.

The Canadian superstar recently did an interview on DJ Khaled’s “The First One” podcast where he talked about the inspiration behind his latest album, learning how to enjoy the success and staying in the present moment, his wife Hailey Bieber (“she has been the driving force in my life, it’s helped me be stable and consistent.”) being a positive influence on his life and much more. “All of these things that I look back on and didn’t stop to celebrate,” he said about trying to enjoy his success.

Khaled also asked Bieber about his top 5 rappers of all time. He did some thinking and named the following as his favorites: Lil Wayne, Biggie, Eminem, Kanye West and Drake. This list is a little different from what he revealed back in 2015 where he named Tupac, Mase, Biggie, Eminem and Nas.

“This album is meant to encourage people,” he said about Justice. On his Canadian mate Drizzy, he said he is “constantly pushing culture and the needle forward.” Fans can watch the full episode of The First One on Amazon Music here.