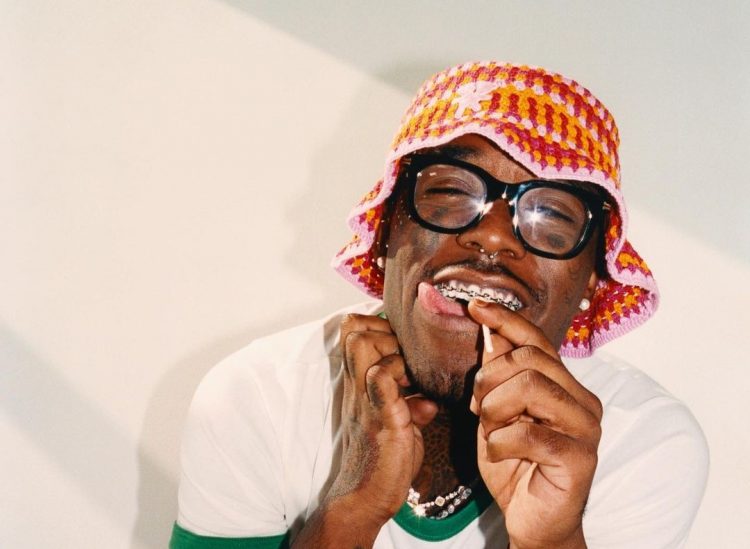 For the past several weeks, Lil Uzi Vert has been in the news for something or another but not really his music.

Hi romantic relationship with JT of City Girls is the talk of the town but together on Instagram, they have also been teasing some new music from the Philly rapper. It looks like Uzi is gearing to release a new project very soon. On Sunday, he took to Twitter to to announce The Real Uzi 2, a sequel to his mixtape from 2014.

A post shared by Marni Life( NO STYLIST)1600 (@liluzivert)

The original The Real Uzi was released almost 7 years ago, hosted by Don Cannon, the co-owner (with DJ Drama) of his label Generation Now. It was a free release through Datpiff and featured production from Charlie Heat, Metro Boomin, Maaly Raw and more.

Free mixtapes don’t really happen anymore so we are assuming that The Real Uzi 2 will be a wide release on all DSPs. Last month, the Roc Nation-managed artist said that Jay-Z had compared him to Prince. He recently made news for getting a pink diamond implanted on his forehead.