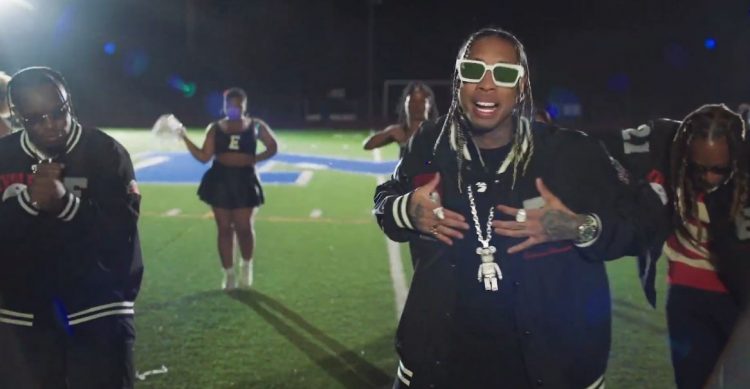 Blxst has risen in popularity massively over the last few months.

The L.A. based singer recently released a couple of new tracks, ‘Fck Boys’ Feat. Russ & ‘Don’t Forget’ Feat. Drakeo The Ruler which were very well received by fans. But today, he is going back to his No Love Lost project which featured the stand out track ‘Chosen’ with Tyga and Ty Dolla Sign. The album has amassed over 150 million streams till date.

The video is inspired by iconic college films such as School Daze, Stomp the Yard, and Love & Basketball, featuring Blxst, Tyga, and Ty as they party at the Evgle University. Watch it below.