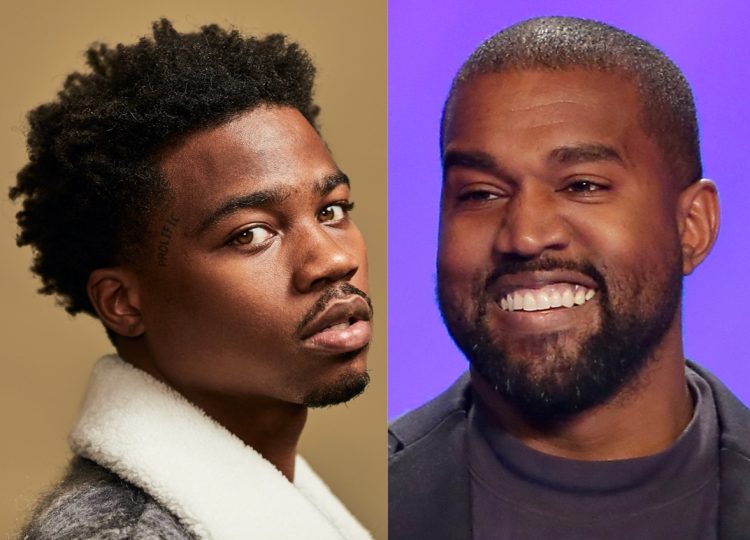 Despite not winning any awards last night at the GRAMMYs in the 6 categories he was nominated in, Roddy Ricch had a great night. He not only took the stage to perform the #1 hit ‘Rockstar‘ with DaBaby, but he also closed out the show by debuting a new song called ‘Heartless’. He released the studio version of it today and you can listen to that here.

Earlier tonight though, Roddy Ricch was on Instagram Live airing out some of his frustrations. At first he kept things vague, talking about older rappers who aren’t what they seem, then he made it a little more clear who he was talking about.

He referenced the video that Kanye West posted to social media last summer of him urinating on his GRAMMY, saying “I did all this sh*t and you p*ssing on sh*t. That sh*t be lame.”

He raised a point about how someone with 25 GRAMMYs peeing on their own award diminishes everyone else’s accomplishments. Remember, although Roddy didn’t pick up an award this year, he previously got one with the late Nipsey Hussle and Hit-Boy for ‘Racks In The Middle‘.

What do you think about this? You can watch the clip below.