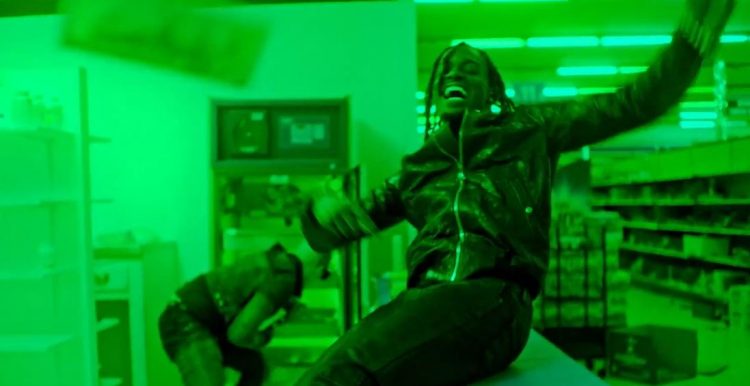 Playboi Carti has released the music video for his song ‘Sky’.

The turn up anthem was track #19 on his album Whole Lotta Red which debuted at the number 1 spot of Billboard 200 in December after moving 115k copies in the first week. Watch Carti and his friends run havoc at a store below.

Last month, he teased the release of another new album on social media but we’ve seen no signs of it yet.