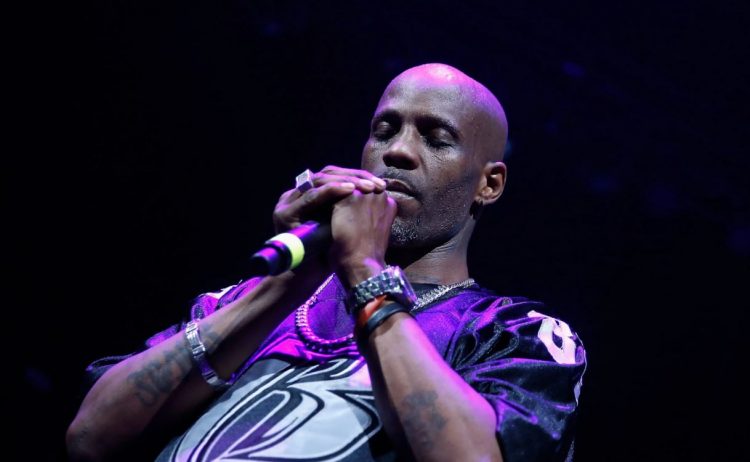 DMX’s compilation album, The Best of DMX was projected to enter the Billboard 200 top 10 following the rapper’s death on April 9.

As noted previously as well, the demand for the rapper’s music soared very high after he passed away due to heart failure last Friday. Several of his albums were projected to do well for obvious reasons but the The Best of DMX, which compiles some of his biggest hits, was selling the best.

The album has moved a total of 78k copies this week with almost 70k of that coming from streaming only. According to HDD, this will give X a number 2 spot on the Billboard 200 chart when it gets updated with all activity on Sunday.

On Friday, we received his first posthumous release called ‘Been to War‘, a collaboration with Swizz Beatz and French Montana from the upcoming season 2 of EPIX’s crime drama series Godfather of Harlem.

DMX’s memorial will be held at Barclays Center on April 24th.