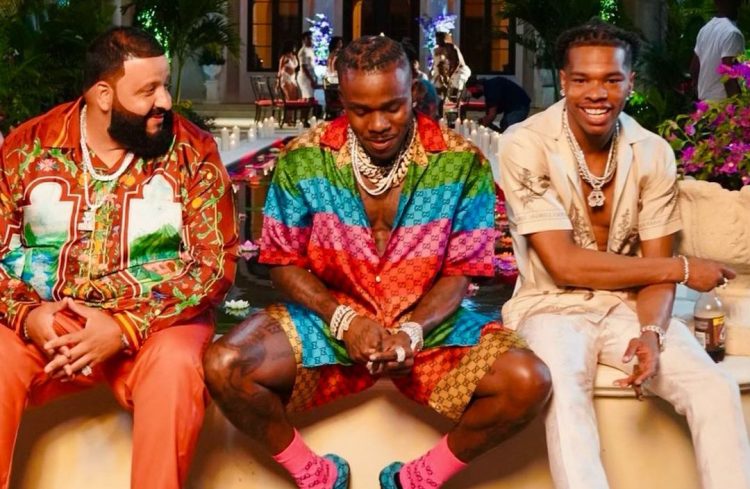 DJ Khaled has already dropped at least three music videos from songs off his album Khaled Khaled, and it looks like he’s closing out the month of May with the visual to ‘I Did It.’ The track features Post Malone, Megan Thee Stallion, DaBaby and Lil Baby. He announced the release of the music video on his Instagram.

Although on hiatus, the visual does feature a dark-haired Meg Thee Stallion, looking flawless in a stunning pink outfit, as well as an iced-out DaBaby and Lil Baby.

Khaled Khaled debuted at No. 1 on the Billboard 200, making it DJ Khaled’s third album to top the album chart. The project also features his two previously released Drake-assisted singles, POPSTAR and GREECE.

Watch the music video for ‘I Did It’, directed by Dave Meyers, below.