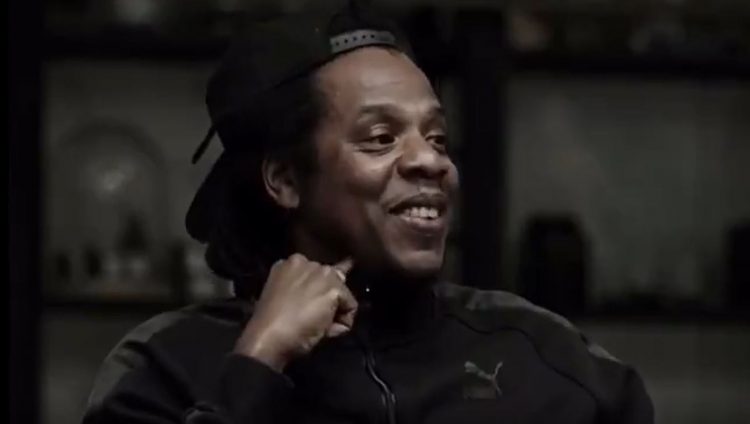 By now, most of us are aware that Jay-Z was the one who wrote the ‘Still D.R.E.‘ track for Dr. Dre and Snoop Dogg.

Although Jay is credited on the song as a writer, the real story of him writing the song for them only came out in recent years. Snoop had confirmed that Jay wrote both his and Dre’s portions of the iconic song from the 2001 album during an interview on The Breakfast Club last July.

“He wrote Dre’s shit and my shit and it was flawless,” he told The Breakfast Club. “It was ‘Still D.R.E.’ and it was Jay-Z and he wrote the whole f**king song.”

Now Hov has detailed the process during a chat on HBO’s show The Shop: Interrupted, confirming that he wrote the entire song for the two music legends. “On that reference track, I’m doing Snoop and Dre, both of them,” he said in the unscripted series from LeBron James and Maverick Carter.

“But yeah, you gotta have like somewhat of a reverence for them.. the music they were making.. The Chronic and all of that.. in order for me to really nail the essence of Dre and Snoop, it had to be like a studied reverence of what they were doing,” he continued. Watch the clip below.