JT Says City Girls Are Focused on Singles, Not a New Album 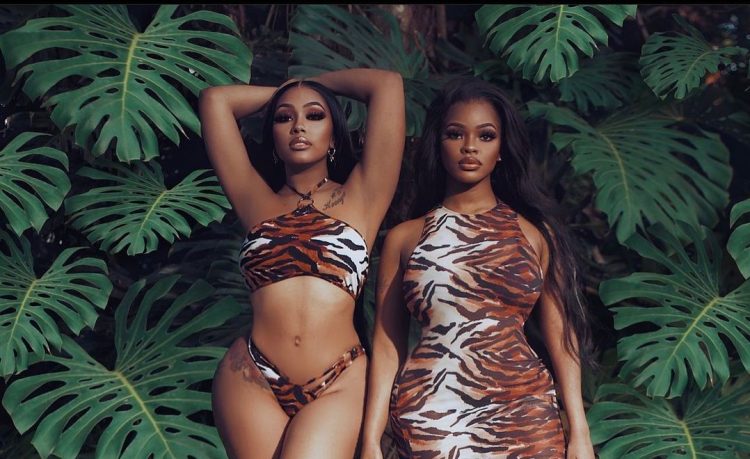 The City Girls recently dropped their long awaited new single ‘Twerkulator‘ which was initially previewed by them many months ago.

After catching momentum on social media, particularly TikTok, there was great demand from fans for the song to be released officially across streaming services. It finally came out this past Friday to a solid response from fans. So are the City Girls working on a new album?

JT went live on Stationhead on Sunday night to interact with fans and address some of the questions that they had. During the conversation, JT revealed that the duo is not focused on an album right now, rather they just want to continue dropping singles to build a buzz. Watch the clip below (via fckyaya).

From the sound of it, we we feel like a new album from the Miami rappers is not going to drop anytime soon. If you remember, the Quality Control signees had a rough roll out with their last outing City on Lock with the entire album leaking online ahead of its official release.