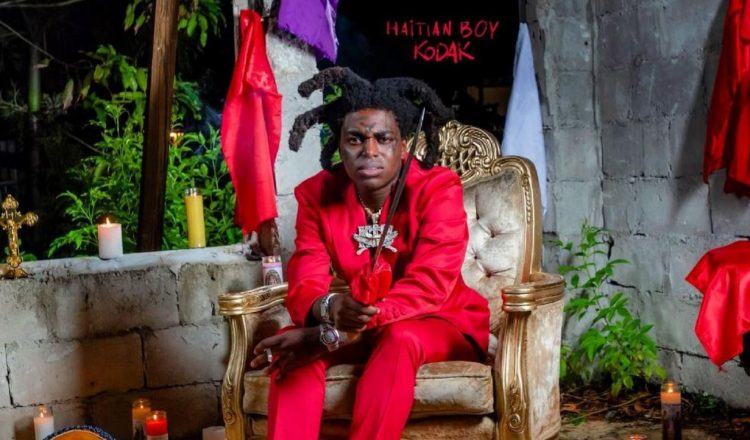 Kodak Black has been teasing the release of a new project for the last few weeks and has tested waters with a few drops including ‘Easter in Miami‘ last month.

But today, a the controversial rapper has made the official announcement that he will be releasing his new album titled Haitian Boy Kodak this Friday, May 14th. With this release, he will be going head to head with J. Cole who is releasing his much anticipated album The Off-Season on Friday as well.

The Pompano Beach, Florida rapper who is son of a Haitian immigrant, made the announcement on his Instagram earlier today, also unveiling the official artwork for the album.

Kodak recently pled guilty in a sexual misconduct charge stemming from accusations that he assaulted a high school student in 2016. The judge suspended Kodak’s sentence from 10 years to 18 months of probation, meaning that he wouldn’t have to do jail time in the case.