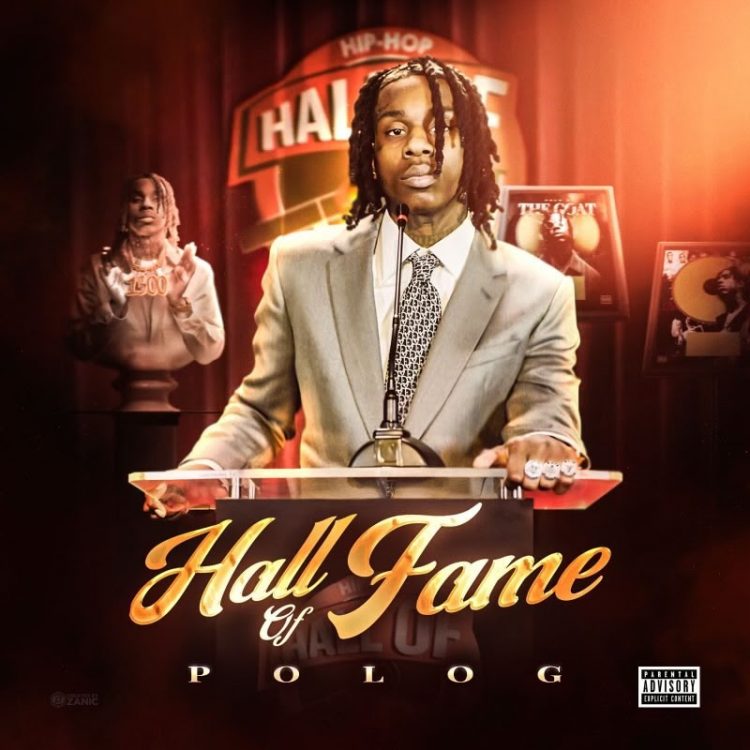 Polo G has been on a strong run, having recently scored a number 1 single on the Billboard Hot 100 with ‘Rapstar‘. He’s the only male debut to spend 2 consecutive weeks at #1 on the Hot 100 this year.

He followed it up with the Lil Wayne-featured song ‘Gang Gang‘ last week which came along with a music video. Today, he unveils the artwork for his forthcoming third album Hall of Fame and has also revealed that it will hit stores on June 11th.

“My goals for Hall Of Fame was just to make sure that I can show my diversity as an artist, really like elevate my sound, for the people to hear something that I ain’t ever did before,” he says in the teaser video which you can watch below.

I got somethin special for you I hope you appreciate it🙇🏾Hall of Fame June 11th🏆🐐
Presave available now click the link below 🖤it’s Almost that time again🌍🌍🌍🔥🔥🔥🔥https://t.co/B8UDZ2S16Z pic.twitter.com/bpUq72s8SC