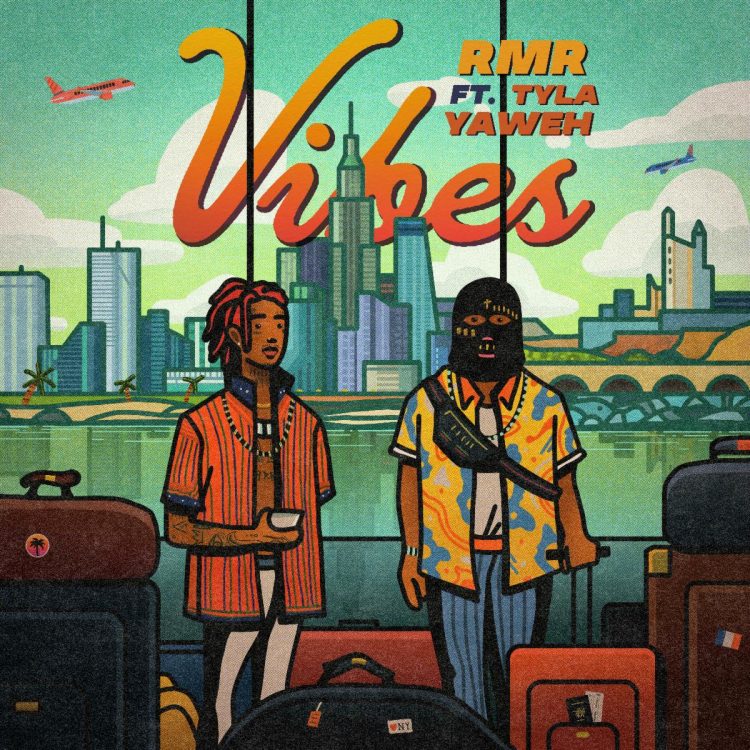 Country-trap-Hip Hop act on the rise RMR is back with his brand new single ‘Vibes’, featuring LA-based artist Tyla Yaweh. The track finds both artists living their best lives and giving off nothing but good vibes. Blending R&B with melodic hip-hop, RMR shows off his versatility on ‘Vibes.’

RMR became an overnight sensation after breaking the internet last year with his video for ‘Rascal’, a rendition of Rascal Flatts’ 2004 hit, ‘Bless The Broken Road.’ He then released a remix version adding Young Thug on the track. The Atlanta native is slowly making a name for himself, after dropping his debut EP, DRUG DEALING IS A LOST ART in 2020, and the laid-back single ‘Her Honeymoon.’ RMR is known for dabbling in different genres, and making it work each time.

Next up for the artist are his live performances at Lollapalooza in Chicago this summer, and the Governors Ball in New York City in September.