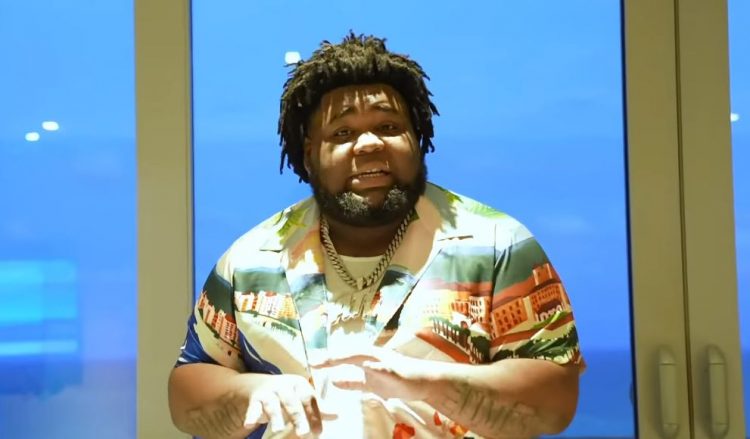 The St. Petersburg, Florida rapper has had big success this year with his latest album Soulfly which moved 130k copies in the first week to debut at #1 on the Billboard 200. Since then, he has been moving consistent numbers but has not really promoted another single after ‘Tombstone’ which is unexpected.

Today, he surprises fans by releasing a new song called ‘Forever Set In Stone’ along with a music video shot during work-cation. We aren’t really sure just yet if this is off an upcoming project. Watch it below. Last week, he teamed up with NBA Youngboy for Kawhi Leonard’s song ‘Everything Different‘.