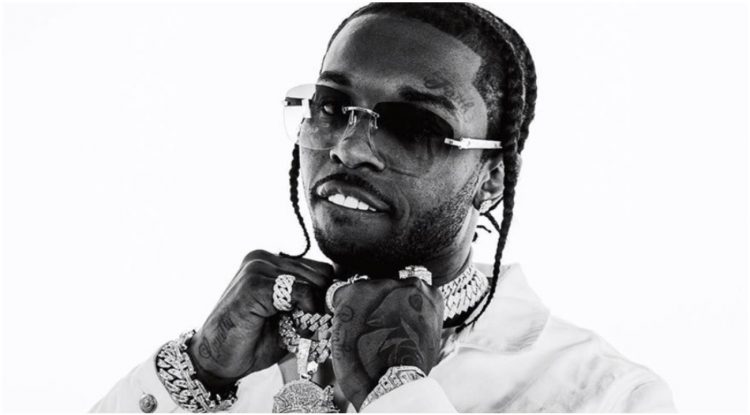 Earlier this week, FAITH debuted at the number 1 spot of Billboard 200, moving 88k copies in the first week and earning him his second chart topper after Shoot for The Stars, Aim for The Moon. The standard 20-track version features more than 20 guests, including Chris Brown, Future, Dua Lipa, Pharrell, Quavo and Kanye West. A deluxe version of FAITH featuring 4 additional tracks was released on July 21.

The new version contains 5 new tracks with guest appearances from Rah Swish, Anuel AA, Obasi Jackson, Tay Floss and Fetty Luciano. A couple out of these were previously leaked and highly requested by fans to be put up on DSPs. Stream them below.

Earlier on Thursday, the music video for the lead single ‘Demeanor’ featuring Dua Lipa was released which you can watch here.