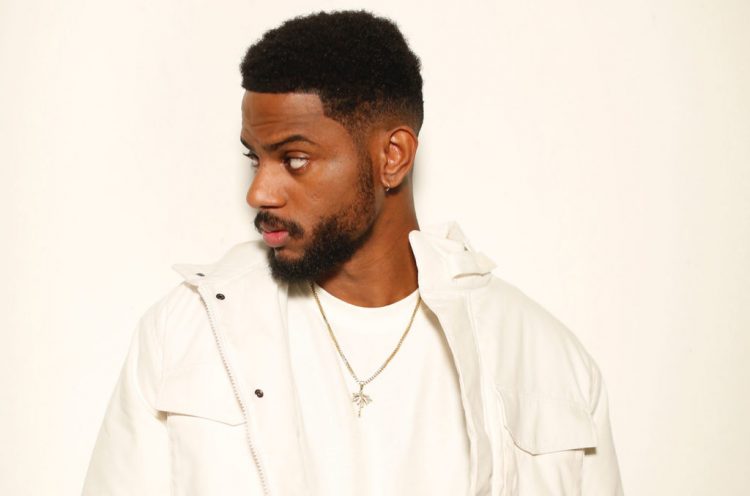 Bryson Tiller closed out last year with the release of his Anniversary album which fans loved a lot more than his sophomore. You can stream it here. Within a week of the album dropping, Tiller announced that he was releasing another before the end of 2020, but it didn’t end up happening. In February though, he revealed some big information about it. It’s going to be called Serenity and will be a triple disc. One side, being Rap, another being R&B and another being Pop.

While we await that, tonight the Louisville artist has released a new loosie on SoundCloud. It’s called ‘One Sided’ and it’s produced by 30Roc, Bass Charity, Hue Strother and DaBlackMic. Listen to it below.