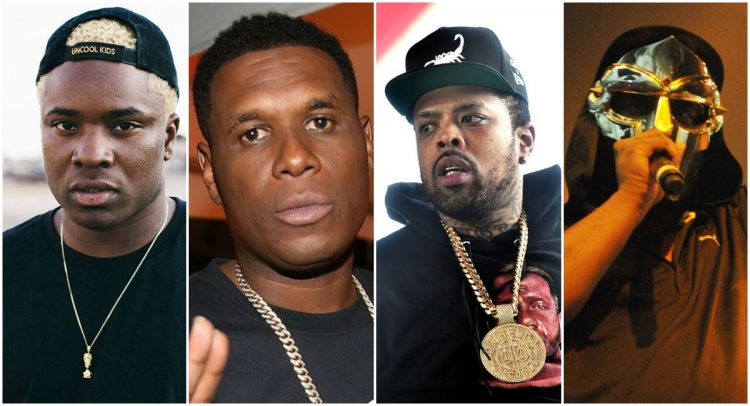 Later tonight, IDK is dropping his new album USEE4YOURSELF which his fans are quite excited about.

The album features production from The Neptunes, CashMoneyAP, DJ Dahi, Blue Rondo, and IDK himself, and a surprise guest list including Young Thug, Offset, the late greats DMX and MF DOOM, Rico Nasty, and even Jay Electronica.

USEE4YOURSELF serves as the follow up to the Maryland rapper’s 2019 release Is He Real? and before it arrives tonight, he is sharing his new song ‘Red’ with MF DOOM, Westside Gunn and Jay Electronica. This sounds as good as his previous drops ‘Shoot My Shot‘ with Offset and ‘Pradadabang‘ feat. Young Thug.

IDK confirmed that Doom cleared these vocals in September before he passed away in October last year. Listen below.