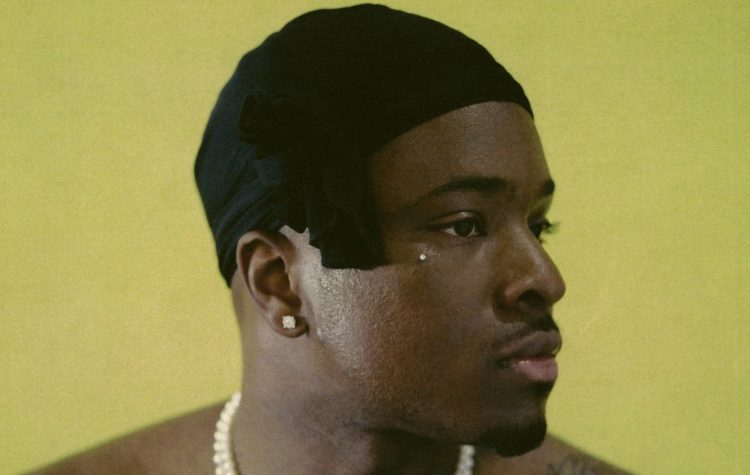 Over the years, Maryland rapper IDK has steadily built himself a buzz and become a name to watch not just in the DMV scene, but in Hip-Hop in general.

Some loyal readers of ours might remember that he actually appeared on our Saturday Spotlight series way back in 2014 and 2015. Now, he’s making waves with the release of his sophomore album which is now out worldwide.

IDK is also starting a 10-day music business program which will find him instructing at Harvard University’s Boston campus August 21-31. “I decided to create this program for the purpose of letting people in the BIPOC community know that a job in the arts is a lot more realistic than what society makes it seem these days,” IDK says of No Label Academy.