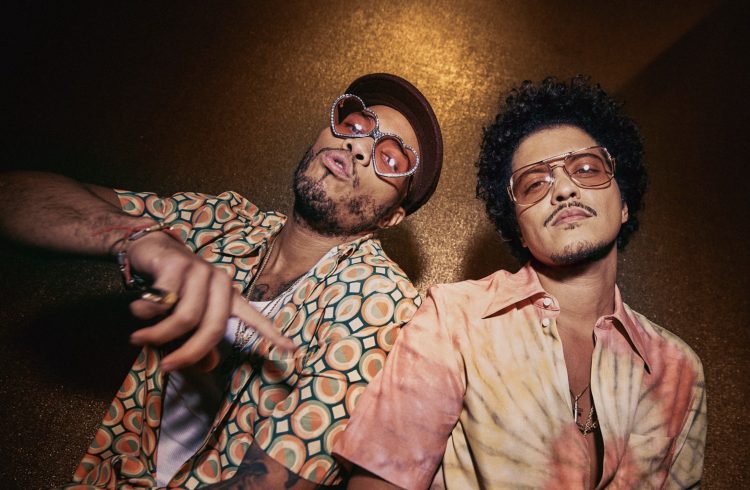 Anderson .Paak and Bruno Mars teamed up and announced that they were going to be releasing an album back in February. Fans were immediately on board, dreaming up what a collaboration could possibly sound like. It didn’t take long for us to find out because the pair released ‘Leave The Door Open‘ and fans fell in love with the sound.

A few months went by without any news. When they performed the single at the BET Awards last month, they accepted an award and said the album was coming soon, acknowledging that it had been a long wait.

Now, they’re back with the follow up single to the smash hit called ‘Skate’ along with a music video that again has a throwback feel. It’s more upbeat than the previous one and sounds like it’s winner. Watch it below.