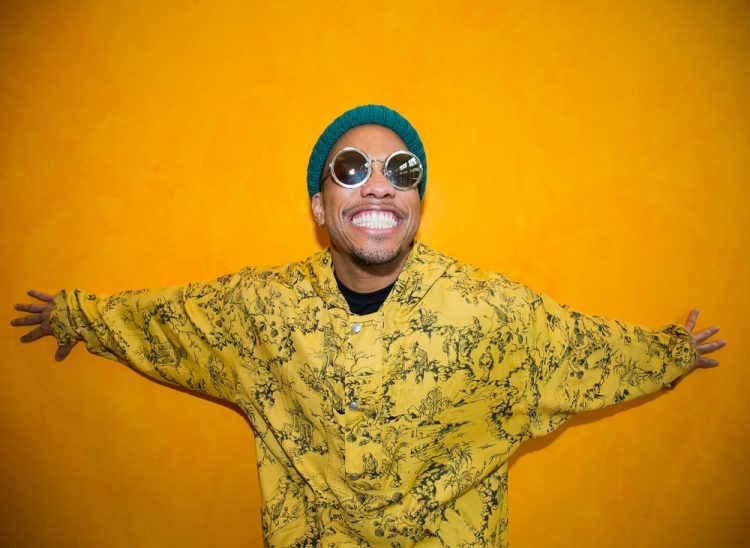 It looks like Anderson .Paak is not a fan of posthumous albums.

Perhaps seeing the trend of posthumous albums in the culture lately from artists like Juice WRLD, Pop Smoke, Prince and more, the three time GRAMMY award winning artist is worried that his music will be treated in the same manner when he’s not here with us.

The ‘Leave The Door Open‘ hitmaker has got a tattoo on his arm which lays a simple message: please don’t release any posthumous songs or albums from him when he’s gone as that was never intended to be heard by the general public.

Swipe the Instagam post to see the fresh ink. .Paak recently teamed up with Bruno Mars for their second Silk Sonic single ‘Skate‘ along with a music video. It hasn’t had the same success as the first one but there’s still time for it to pick up momentum. The duo is set to release a new joint album later this year.