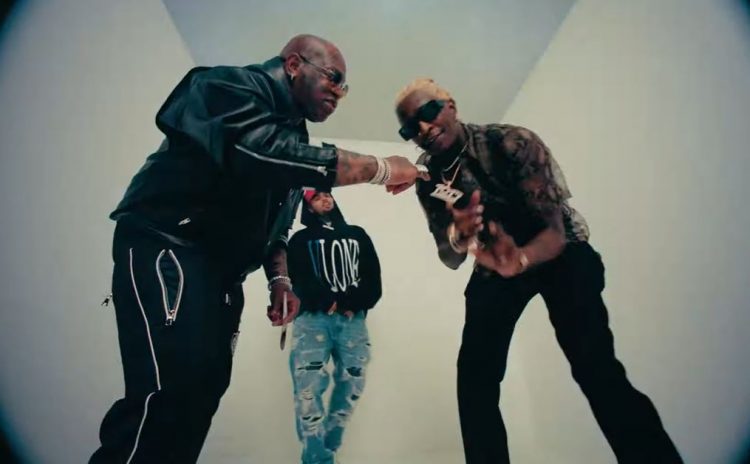 When people talk about classic mixtapes, Rich Gang Tha Tour Part 1 doesn’t come up as much as it should. It dropped at a time when it felt like a new Atlanta rapper was popping up every week and Young Thug and Rich Homie Quan were on top of the world.

Since then of course, the pair have fallen out and it seemed like Rich Gang was no more. But here and there throughout the years, music has come out under the moniker featuring just Stunna an Thug. In 2018 they dropped ‘Lil One‘ and in 2019, Birdman teased a new project which would see Jacquees replacing Quan.

Today, Rich Gang returns with a new song. This time it’s a solo Thugger track called ‘Blue Emerald’. Chris Brown makes a cameo in the video which you can watch below.