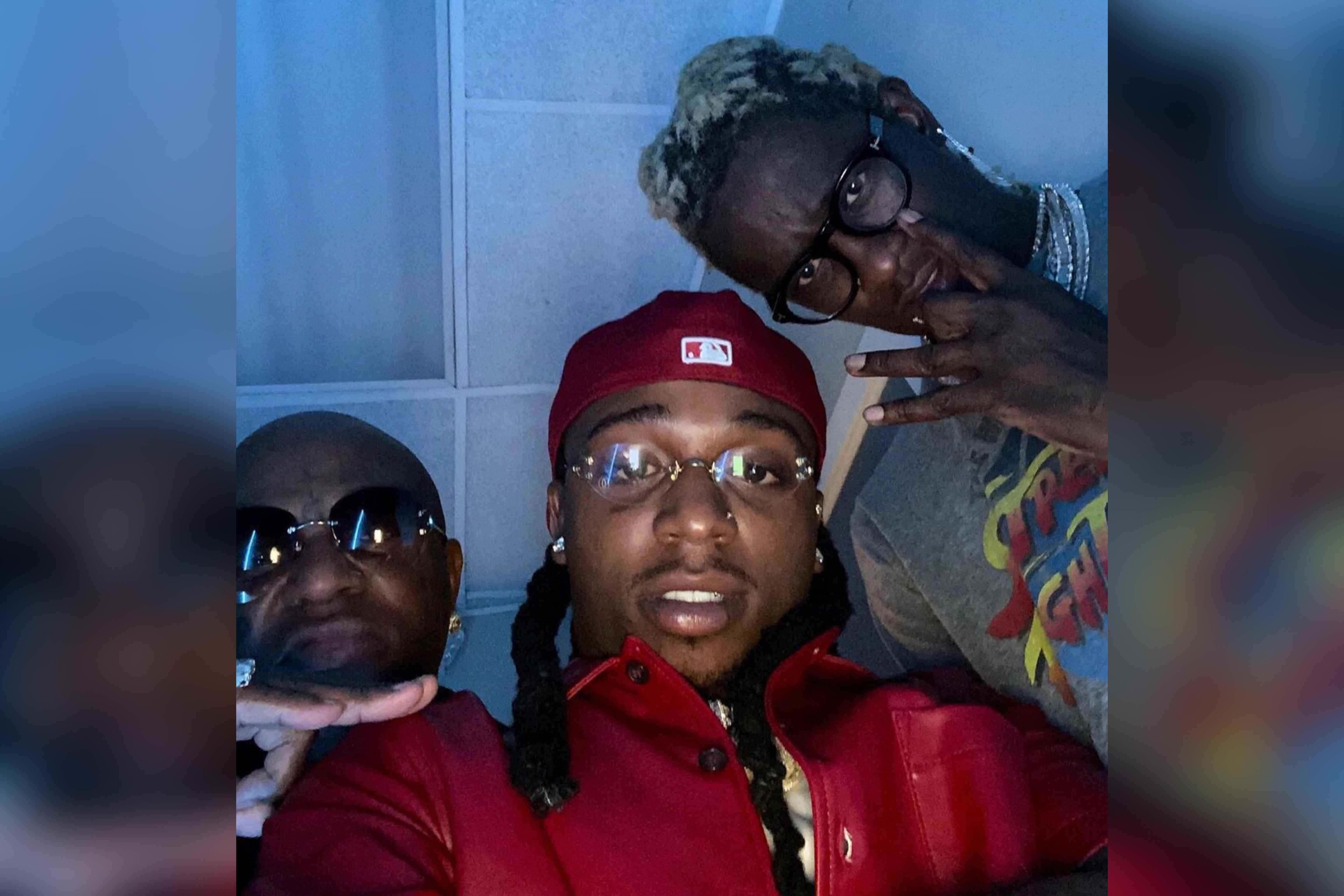 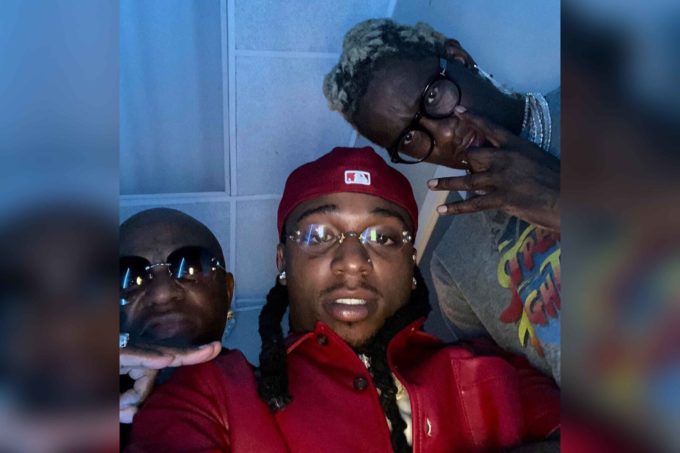 Birdman has been teasing his Rich Gang 2 project for almost 3 years but it still hasn’t seen the light of day.

In 2017, the Cash Money head honcho had even dropped a release date and the “first single” from the Rich Gang II: Lifestyles album called ‘Bit Bak‘ but disappeared again until the ‘Lil One‘ song & music video last year. But could Baby be plotting the sequel with Jacquees involved in the project as a replacement for Rich Homie Quan?

Last night, Birdman posted a photo of the him with the singer and Thugger with the caption “YSLFYBRG #RICHGANG2 @jacquees @thuggerthugger1 @birdman @cashmoneyofficial” but obviously we can’t say for sure if it means an album with all three of them. However, Jacquees also uploaded the same image on his account with Birdman commenting “RG2” underneath it.

Time will tell if we will finally get a part two to the original Rich Gang: Tha Tour Part 1 which released in 2014 and surprised a lot of fans with its quality.