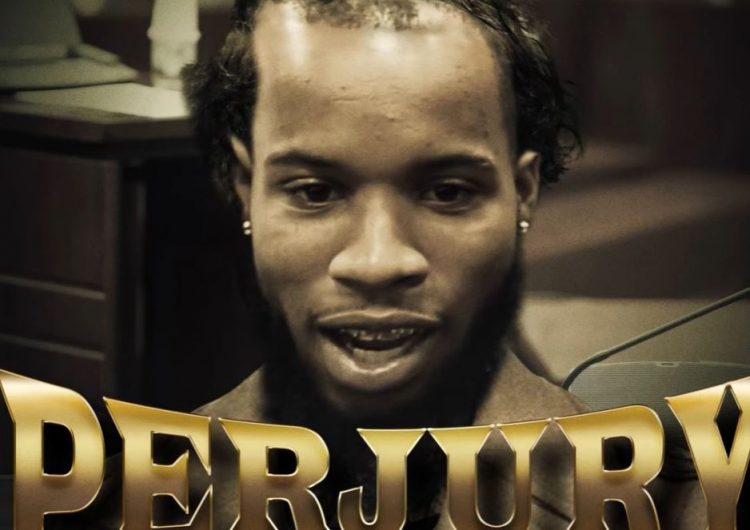 Cassidy has put out a diss song aimed at Tory Lanez called ‘Perjury’.

Many of you might think this is out of nowhere but there’s a backstory. Tory recently stopped by Funk Flex show on Hot 97 to deliver a five-minute freestyle over Cassidy’s classic track ‘I’m a Hustla’ but Cassidy wasn’t happy as he thought Tory stole some bars from one of his older freestyles.

Cassidy even took to Instagram to share a video where he compared the Canadian rapper-singer’s lyrics with his own. Cassidy claimed that Tory stole his flow in both his 2021 freestyle, and also during his visit on Funk Flex show in 2017 when he rapped over Nas’ ‘Oochie Wally’ beat.

Tory responded in Instagram comments, claiming that he was inspired by Cassidy and was actually paying homage to him. “U are one of my favorite raappers Cass ….. what’s the problem?” he wrote. “I guess this is what happens when u try to pay homage ….. the first freestyle I shouted ya name out becuz u did inspire me. The second one I went on YOUR beat. Shit is sad how U old n-ggas be mad at the young n-ggas for not showing love then when we do … we get responses like this.”

But it looks like Cass ain’t buying it so he has dropped this diss where he delivers bars for 4 minutes straight, even mocking Tory over the Megan Thee Stallion situation. Listen to it below.