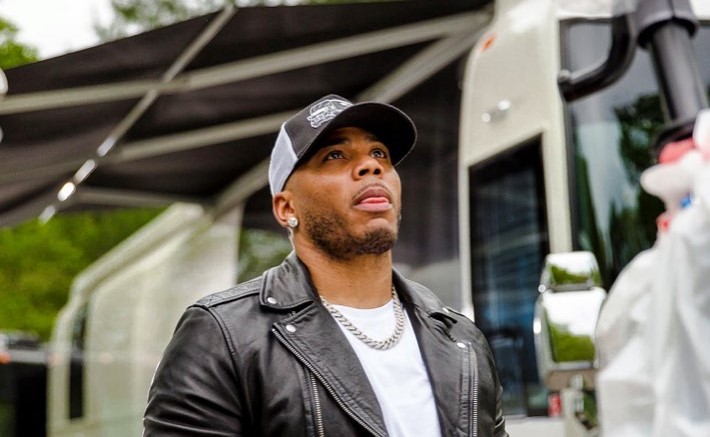 Nelly has been teasing the release of a Country project for quite some time now.

Last October, he reunited with Florida Georgia Line for the single ‘Lil Bit‘ (which was recently certified platinum) and spoke on his Heartland project, saying it will showcase his “ability to defy genres and blend his classic sound with the true heartbeat of country music.”

Today, he launches the campaign with the first single ‘High Horse’ where he joins forces with BRELAND and Blanco Brown. He also spoke on the upbeat song and the upcoming project in an interview with BRE on Apple Music Country.

“I hope it opens people’s eyes up as far as some of those minds that might’ve been closed to having the idea of Black folk being in country as much as possible, so to speak, and continuously to grow,” Nelly said. “But then also inviting more Black artists that are into country. Because I don’t know if they know, but we’re everywhere! You know what I’m saying?… So, I mean, yeah, man, you just want to invite more because you’ve got to understand – It’s been a long time.”

He said that Heartland will have a Country sound but it will still feel like a Nelly project. “Well yeah, it is a different project…The music, in a sense, is probably going to be a different feel other than probably what you would typically hear from a Nelly album. But the vibe is still going to be a Nelly album. Because if you know anything about how I like to create my music, it’s more or less about the energy.”