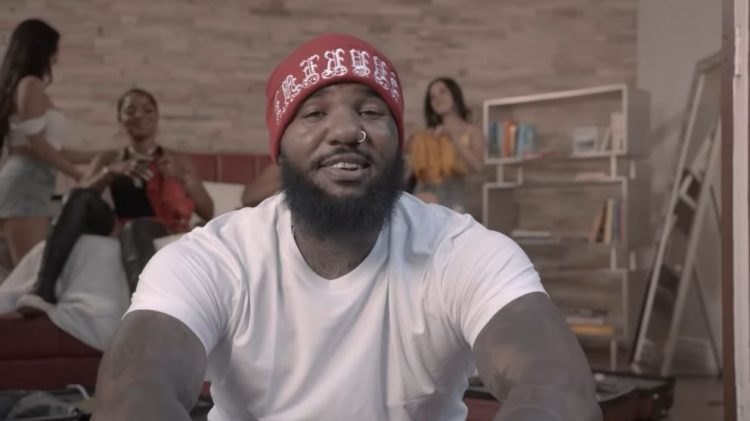 The Game seems to be readying to drop his new project.

The Compton veteran has shared a new song called ‘Worldwide Summer Vacation’ which seems to be aimed at the L.A. Summer with its laidback vibe. Produced by Duke, the new song is a part of an upcoming “playlist” featuring new music from The Game, according to the press release.

The song, which definitely has a different than usual feel from The Game, comes along with a music video directed by LouieKnows. Watch it below.

Back in January, his manager Wack100 revealed that the rapper was not retiring and planning on releasing a 30 song project. In case you missed, check out his ’72 Bar Assassin’ song with DJ Kayslay from back in June here.