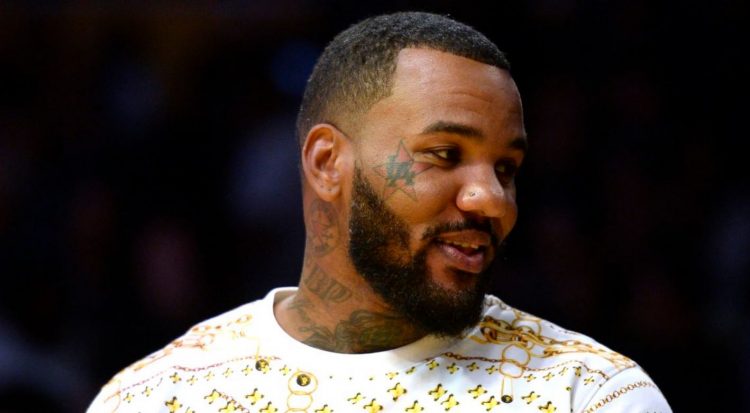 One thing that The Game can do really well is deliver on a all rap song.

DJ Kayslay is prepping the release of his new album Accolades which is arriving June 25th and before that, he unveils a new song called ’72 Bar Assassin’. The West Coast veteran goes crazy with the bars for about 3 and a half minutes where he gives props to Lloyd Banks for his new project The Course of The Inevitable and name drops 50 Cent, VERZUZ, Lil Durk, J. Cole, Diddy, Yo Gotti, Meek Mill and more.

Listen to the solid track below which you might play more than once. In January, Game’s manager Wack100 said that Game is not retiring and instead working on a 30 song album.