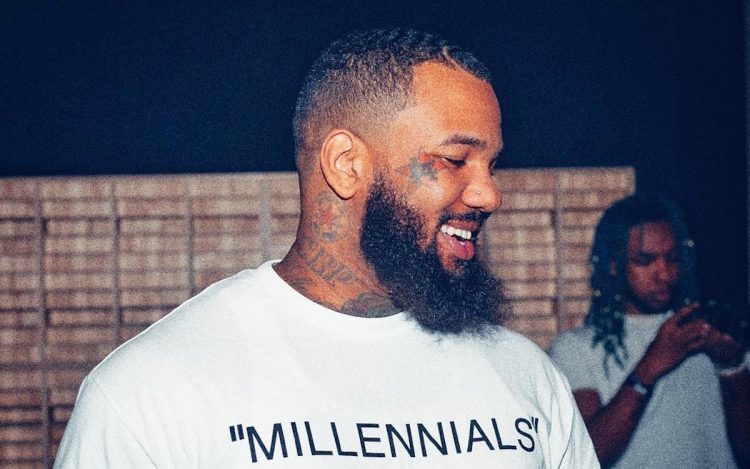 The star studded album released in November, 2019 featured guest appearances from Nipsey Hussle, Miguel, Dom Kennedy, Trey Songz, Bryson Tiller, 21 Savage, Chris Brown, and more. But looks like he isn’t retiring after all — not that we are shocked.

His manager Wack 100 has revealed that Game won’t be hanging up the mic so soon as he doesn’t “know how to.” He added that the West Coast veteran is in fact working on a 30 song project called 30 for 30. “Do I personally think he’s going to retire? I think not. I don’t think he knows how to,” Wack 100 told AllHipHop. “You know he’s got something for the people because he just felt like they needed it. Its 30 Game joints – it’s kinda going to be like a Game playlist type set up.”

“We’re calling it 30 for 30. You know with Game you never know. I know we’re about to start getting off into film, I know he’s definitely looking to manage and sign some artists, but Game has the passion for music, he has a studio at his home. Do I think Game could walk by his studio every day and totally ignore it? Hell naw… Do I think he’s not going to stay relevant without having something to say, he definitely will,” Wack said.