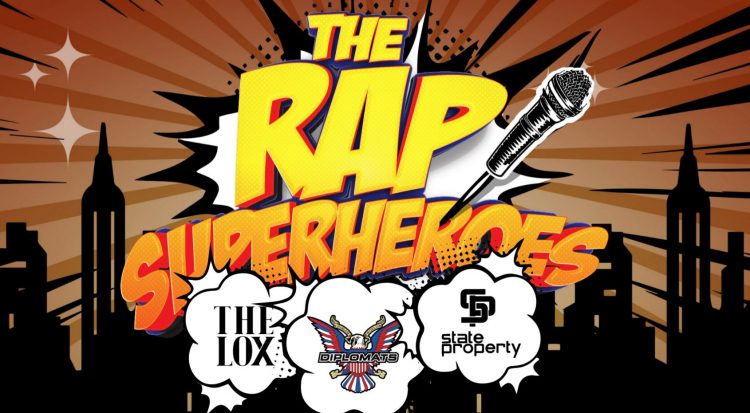 On Tuesday night, the LOX and Dipset took part in an epic VERZUZ battle which the audience will remember for a long time.

Before the battle, the members of the LOX, Jadakiss, Sheek Louch and Styles P, had a chat with Angie Martinez where they revealed that they have a joint tour planned with Dipset, launching in September. It turns out, it gets even bigger as State Property will also be joining them on the trek.

It’s not clear who all out of the Philly group — Freeway, Peedi Peedi, Oschino, Omillio Sparks, and duo Young Gunz (Young Chris and Neef Buck) — will be performing but the announcement is definitely exciting. The tour kicks off September 16 in Atlanta, before hitting markets such as Austin, Chicago, St. Louis, and more. It concludes on October 1 at Milwaukee, Wisconsin.

Ticket info will be revealed in the coming days and there’s a merch line planned as well. Until then, see the schedule below.