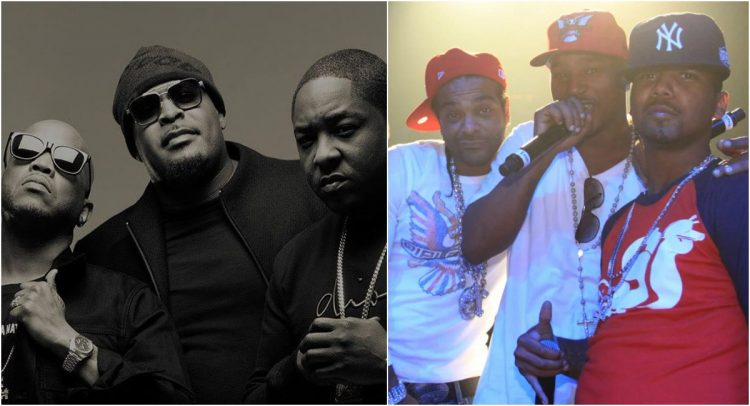 The much awaited VERZUZ battle between two iconic New York groups, The LOX and Dipset, went down at Madison Square Garden’s Hulu Theater which was live streamed on Instagram, Triller and Fite.

Almost a million of fans tuned into the live stream but you really had to be there on location to feel the epic energy. Many of us thought that Cam’ron, Jim Jones and Juelz Santana will have the upper hand with their bigger records (some solo) but in the end, the strategy from Jadakiss, Sheek Louch and Styles P really was too much to handle for them.

It was at this moment i knew dipset was fucked 😂😂🔥🔥 jadakiss didn’t come to play . #verzuz #jada pic.twitter.com/3YcpeVOid8

Jadakiss is the most dangerous #Verzuz contender to walk the earth

Jadakiss was the standout performer from the batch, taking his sh*t and making sure he keeps the pressure on the opponents throughout the event. He even mocked Dipset multiple times over them performing over backing vocals.

In case you missed the live stream, you can watch the full The LOX vs Dipset VERZUZ below. TIDAL has curated a playlist of all the songs played — peep it here. Following the event, The LOX, Dipset and State Property announced a joint tour starting in September.

The previous battle that took place was between Keith Sweat and Bobby Brown which you can check out here.