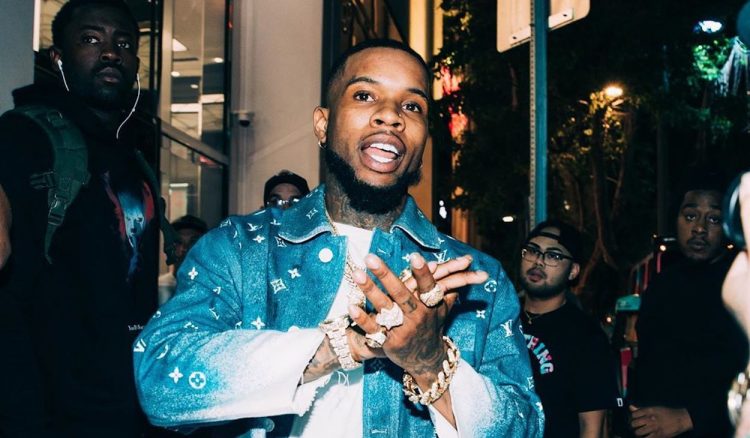 Tory Lanez is not shying away from making sure he continues to do business as usual, despite the controversy surrounding the Megan Thee Stallion incident.

Today, it has been announced that the rapper-singer will release his new album titled When It’s Dark as the “first-ever music streaming NFT.” The collaboration is with Emmersive Entertainment, a subsidiary of Vinco Ventures, Inc., founded by FloRida, David J. Kovacs and Erik Hicks. 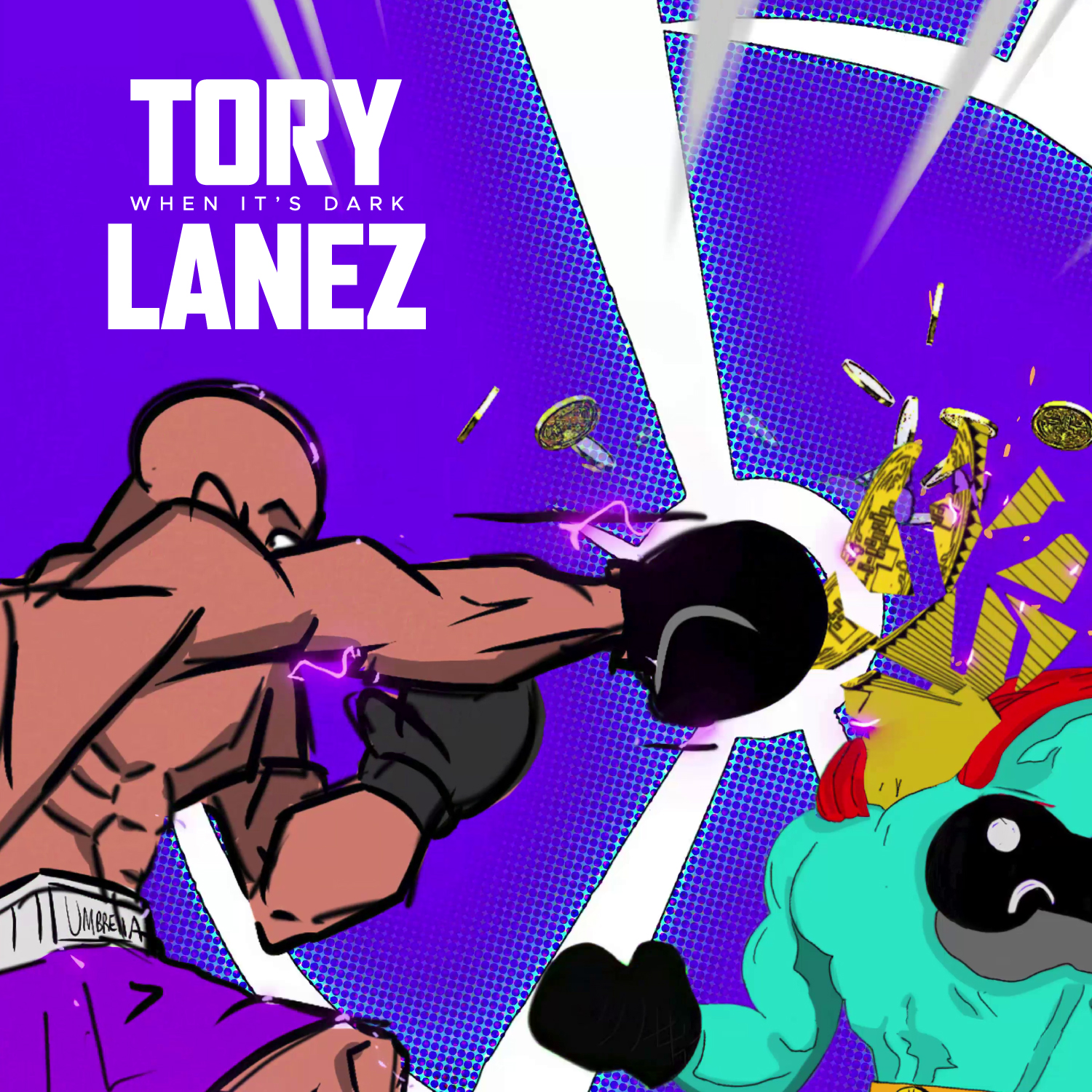 Fans will be able to pre-order his album beginning at 5 pm today (August 4th) on e-nft.com ahead of its official launch on August 10th. The price of the album is set at $1 and will be inclusive of 7 new songs along with 7 art pieces.

Only one million copies of When It’s Dark will be sold. After that, the album will only be available if buyers resell their E-NFT rights in the album. From there, the market will determine the price depending on the re-sale value.

“First and foremost, I put blood, sweat and tears into creating my music, because delivering the highest quality of music is paramount for me,” said Tory Lanez about the venture. “I couldn’t be more excited to have a platform from Emmersive Entertainment that allows my fans and collectors alike to not only hear my music, but become entrepreneurs as well if they choose to, by having the ability to resell and set their own price on the open market. This allows for a completely different kind of fan engagement, which is the next iteration of the music industry, an absolute paradigm shift. I’m proud to be in partnership with a team that fully supports my vision.”

Last week, Tory dropped an EP called We Outside to celebrate his birthday. Earlier this week, Cassidy dissed Tory because he thinks the Canadian artist stole his lyrics for Funk Flex freestyles.