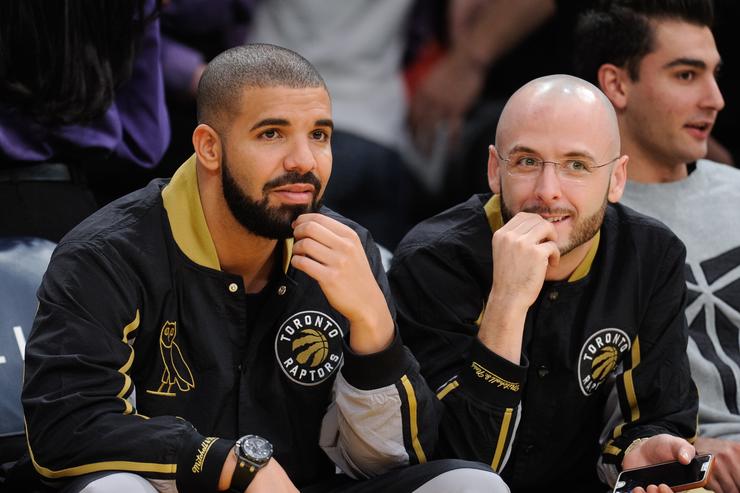 In the hours after Drake’s new album Certified Lover Boy dropped, people online started to notice that R. Kelly was credited as a co-lyricist on one of the songs, ‘TSU’. It’s the track that leaked as ‘Not Around‘ last year.

In the final version of the song that appears on the album, there’a s 60 second into which features OG Ron C singing and in the background, some instrumentation from R. Kelly’s ‘Half On A Baby’ can be heard. Some of the criticism has been because of a misunderstanding of what Kelly actually contributed to the song and some people are aware that he was included purely because of a larger sample, but still feel he shouldn’t deserve a nod at all.

Up until now, Drake’s camp had been quiet about this but tonight, 40 has taken to Instagram to address things.

He clarifies why Kelly is credited on the song, acknowledging the fact that it doesn’t sit well with him that they were forced to license it as part of OG Ron C’s vocals. He goes on to say that to think that 40 or Drake would collaborate with Kelly in any form is “incredibly disgusting.” You can read the statement in its entirety below and check out the post that it’s from here.

On a song called tsu at the beginning is a sample of OG Ron c talking. Behind that faintly which you can’t even hear is an r Kelly song playing in the background. It has no significance no lyrics are present, r Kelly’s voice isn’t even present but if we wanted to use Ron c talking we were forced to license it. Doesn’t sit well with me let me just say that. And I’m not here to defend drakes lyrics, but I thought I would clear up that there is no actual r Kelly present and it’s a bit misleading to call him a co lyricist. It’s kinda wild cause I was just reading “Baby Girl” by Kathy Iandoli and the recounts of some of that stuff is horrific and disgusting. Then I saw this post and just had to say something because to think we would stand beside that guy or write with him is just incredibly disgusting.