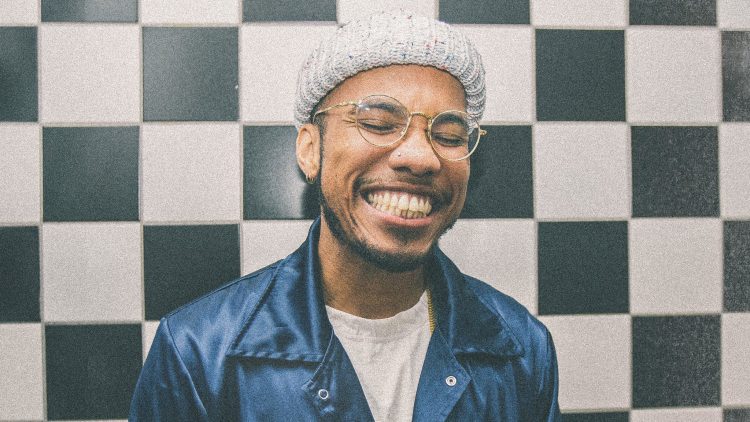 It’s a big music day today not because of the amount of releases but because one of the biggest albums of the year dropped : Drake’s Certified Lover Boy.

However, it’s always our duty at HHNM to bring you the freshest from across the board so nothing essential goes under the radar. We have a new song from the one and only Anderson .Paak today called ‘Fire in The Sky’ which appears on the soundtrack to the Marvel film, Shang-Chi And The Legend Of The Ten Rings.

Produced by 88Rising, the soundtrack also features the Jhene Aiko-Swae Lee collaboration ‘In The Dark‘ that was released last month in addition to Rich Brian, NIKI, Saweetie, 21 Savage, Guapdad 4000, Rick Ross, and DJ Snake. Listen to Andy’s breezy song below.

Chang-Chi and The Legend of the Ten Rings has made history as the first Marvel film ever to have an Asian lead. In related Anderson .Paak news, he recently announced that the Silk Sonic album with Bruno Mars has been pushed back to January, 2022.