Breaking Atoms Releases ‘The Ruler’s Back: The Making Of ‘The Blueprint’ By JAY-Z’ Series — Listen 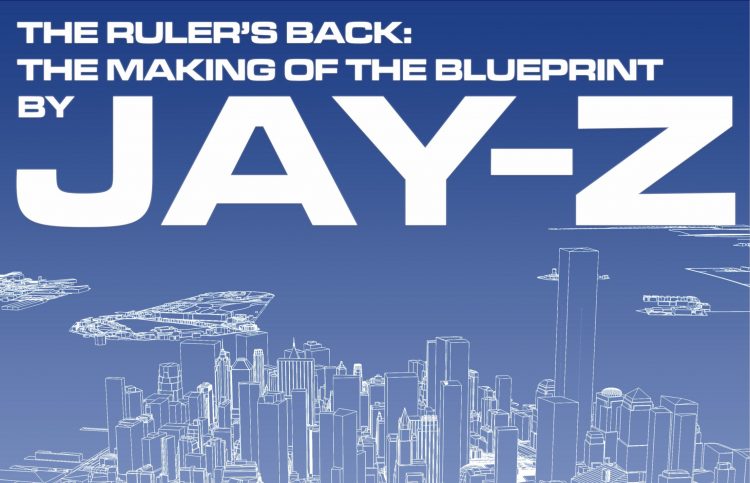 In June, for the 25th anniversary of Reasonable Doubt, the Breaking Atoms duo of Sumit Sharma and Chris Mitchell covered the album in a five part series where they talked to Jaz-O, DJ Clark Kent, Rob Markman and many, many more about stories from the making of the album and its legacy. The series was a big hit and fans were very excited when at the end of it, they announced that their next series would be covering JAY’s 2001 album, The Blueprint.

The 20th anniversary of that album is this Saturday and so their series is here. The Ruler’s Back: The Making Of The Blueprint By JAY-Z features 22 individuals – including many that were close to the process like Young Guru, Bink! and Just Blaze – discussing the album’s creation process, its best moments, its impact on JAY’s career, its legacy on Hip-Hop, its relationship with 9/11 and so much more.

I was flattered to be asked by the pair to contribute to the series and so you’ll hear me on episodes 2, 3 and 4. You can check out all four episodes below on Apple Podcasts. If you like what you’ve heard with the two series so far, Sumit and Chris have revealed that there is another series like this coming soon and have confirmed that it will not be covering a JAY-Z album.