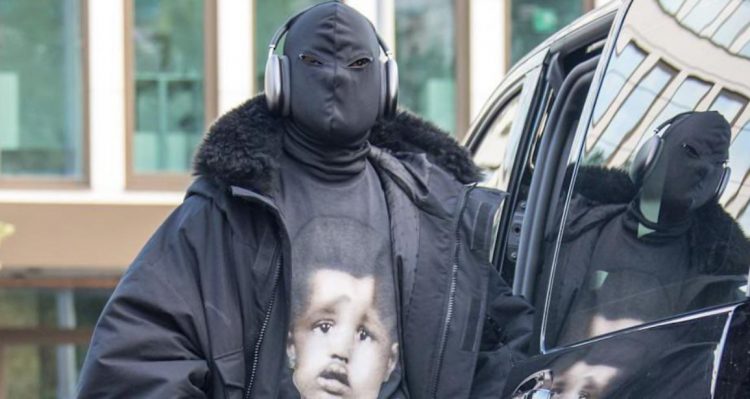 Kanye West has done virtually no press around the release of his latest album DONDA which is out now and expected to move 350k copies in the first week.

Shortly after the album’s release, the superstar rapper flew to Berlin, Germany on a secret mission, apart from celebrating Keanu Reeves’ birthday. There, he caught up with a reporter from the media company Bild where he opened up a bit about his visit, his plans for the immediate future and more.

“Some of my favorite architects and designers are here in Berlin. We want to build something with them in Chicago,” Kanye said while discussing his mission behind his visit to Germany all of a sudden. “We will first work on the school and then on new music. God put me on this earth to make music. God put Demna here to design. God put Tadao Ando here to create architecture. God gifted us Turrell. God all sent us here for a certain reason and I have to make music,” he continued.

When further asked if he plans to release new music, he previewed a collaboration with Andre 3000 but did not reveal when we can expect it. However, he made the following statement hinting at new music to come: “I produce music in my thoughts, no matter where I am.”

You can watch the full coverage of his interaction with Bild in the YouTube clip below (in German). Last night, he released the music video for the song ‘Come To Life’.