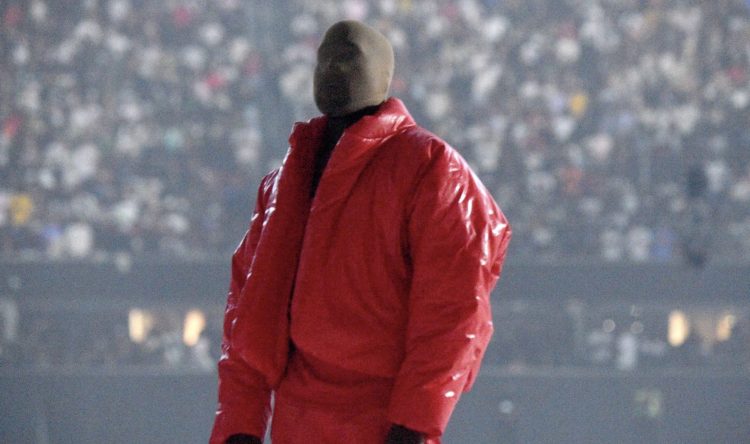 Kanye West has always been known to issue changes to his albums after they have already released across DSPs.

The rapper has previously taken this step with his last few albums (The Life of Pablo being the most notable and exciting) and the way the rollout of DONDA was happening, fans were pretty sure that he will continue the tradition this time around as well. Late on Monday night (Sept. 27), listeners started to notice some changes to the album on Apple Music.

There are a few major changes that have been implemented to the album. The most striking one is that Chris Brown is no longer featured on the song ‘New Again’ with Kanye himself now taking care of those vocals. If you remember, Breezy had blasted ‘Ye publicly for cutting off his verse from the album, calling him “a whole hoe” and then uploading his lost verse on his own earlier this month.

Another alteration that Kanye has done to the new version is that singer KayCyy has been replaced by ‘Ye on the hook of ‘Keep My Sprit Alive’. There are additional changes to the mixes of the tracks ‘Heaven And Hell’, ‘Junya’, ‘Come To Life’ and ‘Believe What I Say’ as noted by a Reddit user below.

Note that the changes to the album may not reflect for all users across every streaming service immediately as they take a little bit of time to roll out everywhere. Drake recently updated several parts of Certified Lover Boy too — here are the details in case you missed it.