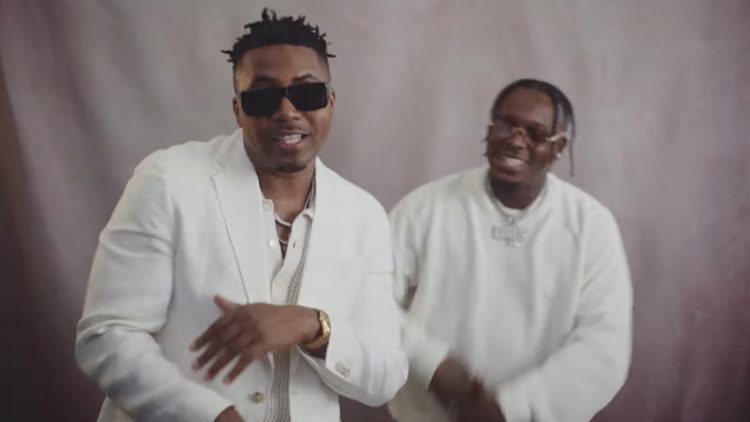 With the amount of praise that Nas is getting for King’s Disease 2 right now, it feels like he’s hitting a second prime. He and Hit-Boy have two great projects together now and it looks like there’s a good chance that we get a third at some point.

When the track list for the album dropped, fans were very excited to see some massive names like Lauryn Hill and Eminem, but we were especially excited to see Blxst on there. We’ve been supporters of him since early last year. If you missed our interview with him from last month, check it out here.

Tonight Nas and Blxst link back up for the ‘Brunch On Sundays’ video. There are some crazy cameos in it too. LeBron James, Russell Westbrook, Swizz Beatz, Hit-Boy, Cordae and more appear. Check it out below. Directed by Omar Jones.