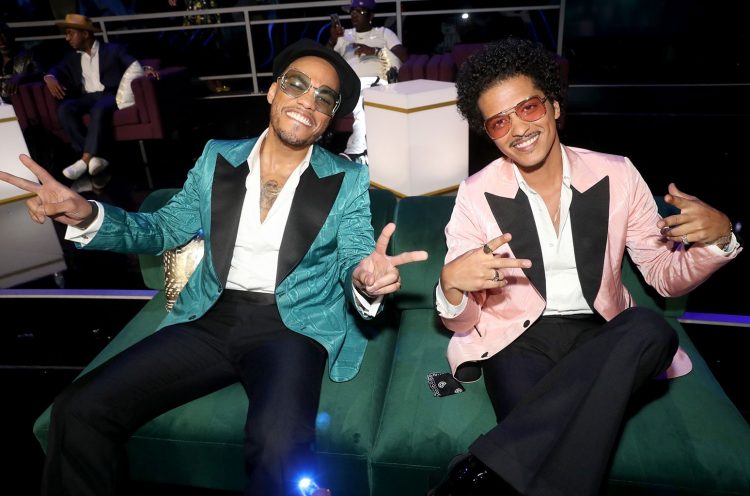 This past Friday, Anderson .Paak and Bruno Mars combined forces on a new album called An Evening with Silk Sonic which was preceded by the hit single ‘Leave The Door Open’ earlier this year.

After almost completing the album, the duo had mentioned that they had pushed the album back to early next year but then a change in plan happened and they decided to drop it early. The album with a throwback sound was further promoted by the latest single ‘Smokin out The Window‘ which debuted at no. 8 on the Billboard Hot 100 this week.

Today, we have the first week sales projections for An Evening With Silk Sonic. The album is set to move 102k copies in the first week with about 40k of those coming from pure sales, according to HDD. This is quite solid for a project that contains just 9 songs.

.Paak and Mars’ set will likely debut at #2 behind Taylor Swift’s Red (Taylor’s Version) which is projected to move a whopping 570k in the opening week.