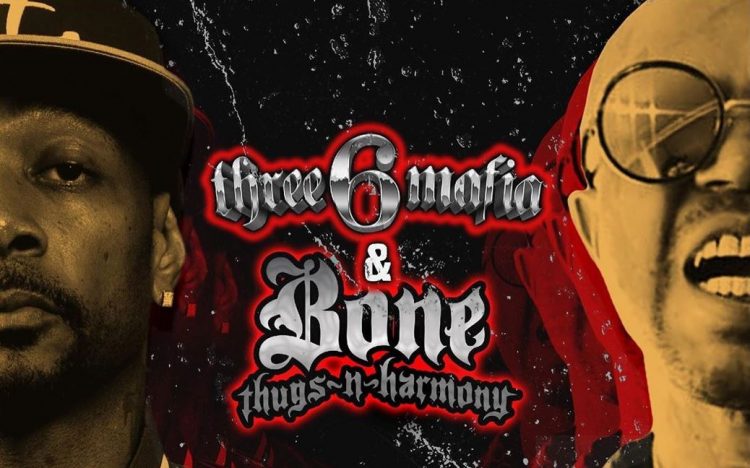 The much awaited VERZUZ battle between Bone Thugs-N-Harmony and Three 6 Mafia is finally going down next month.

The brand franchise announced on Friday that the battle between the two legendary groups will happen December 2nd live from L.A. but the exact venue has not been revealed yet. A battle between the two groups was initially supposed to happen last year but was postponed after Swizz Beatz and Timbaland rebranded the series to VERZUZ.

Stay tuned for more details. The most recent battle that took place was between KRS-One and Big Daddy Kane which you can catch up with here. It was Ja Rule and Fat Joe who went against that back in September before that one.