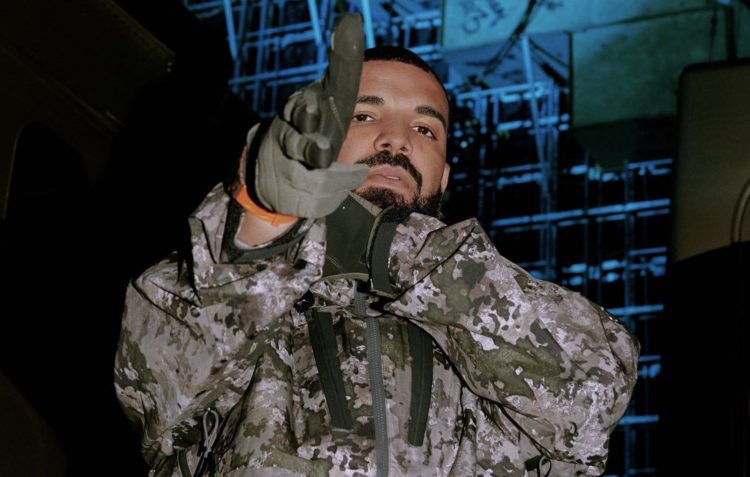 Shortly after the release of Certified Lover Boy on the same show that he leaked Kanye West and André 3000’s ‘Life Of The Party‘, Drake premiered a new song of his called ‘Mention Me’ featuring Rema, a new feature of his for DJ Carnage and Playboi Carti called ‘One Day’ and an official remix of ‘What’s Next’ featuring Baby Keem. It went a little under the radar for most because of the Ye situation and Sound 42’s new home at Sirius being a little less accessible for most.

Yesterday, Drake appeared on OVO Sound Radio and premiered another new song which didn’t make its way online until now. It’s called ‘Give It Up’ and it runs at about five minutes long. People are really liking this.

You can hear it below and in case you missed it, check out the video for ‘Knife Talk’ here.