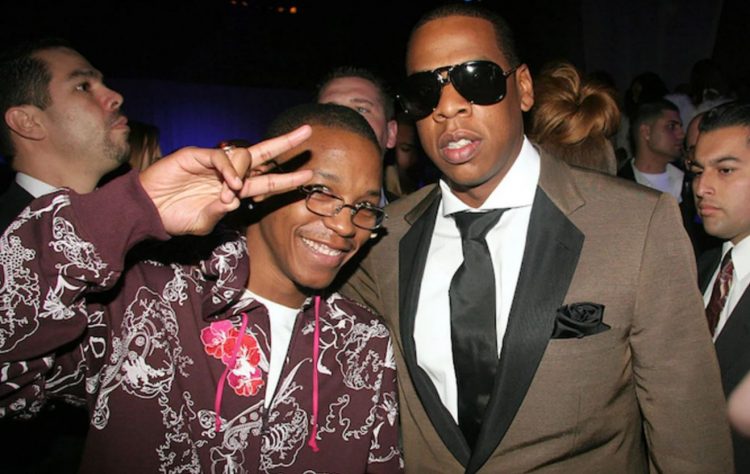 The rap Maestro wasn’t going to leave Halloween out of the list so he returns today with a new freestyle called ‘Not A Costume’ where he raps from witty bars over Jay-Z’s track ‘Hovi Baby’. He congrats Hov for his Rock & Roll Hall of Fame induction as well. In case you forgot, Lupe actually had a significant contribution to this beat, having played the drums to assist Just blaze.

FWIW, @LupeFiasco played all the drums on "Hovi Baby"

Listen to it below. In case you missed it, peep his previous drop ‘Big Energy’ from last month here.