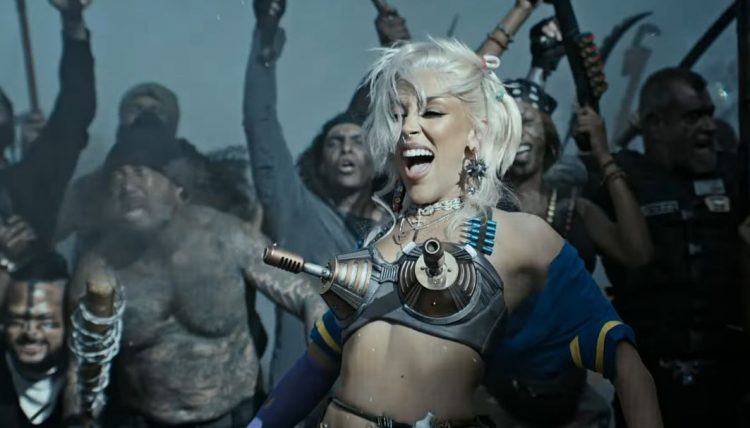 One of the tracks that the fans are really enjoying is ‘Handstand’ with Doja Cat and Saweetie. It also serves as the lead single off French’s album. Today, the rapper has shared the official music video for the song which is quite an extravagant shoot to say the least.

Watch the post-apocalyptic future type clip below. French was the latest guest on the Drink Champs podcast last week where he talked about 50 Cent and the past beef, saying he doesn’t have any problems with him anymore.