Russ Talks ‘CHOMP 2’, Industry Validation, Funding His Own Music on The Breakfast Club 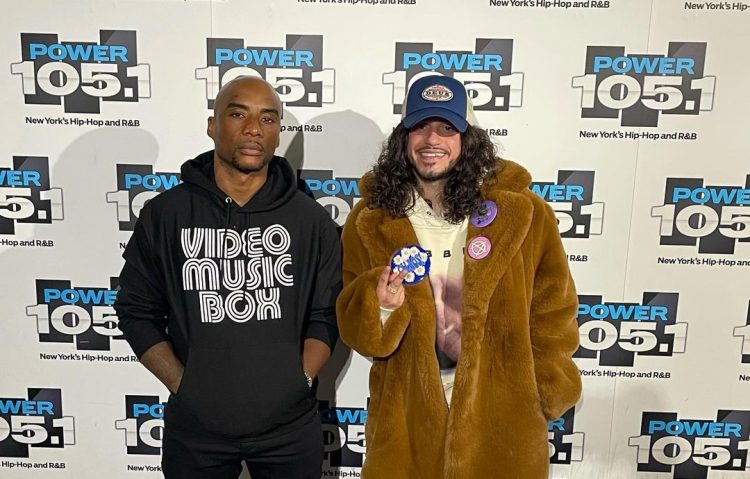 Russ is currently promoting his latest album CHOMP 2 which is getting a good reaction from across the board.

The rapper-singer’s latest stop was on The Breakfast Club where he spoke with Charlamagne Tha God in detail about a lot of topics. That included how he connected with so many great rappers on his album, some of the star producers who contributed to the project, trying to get validation from those who do not respect him yet, working on his ego, going to therapy and much more.

Russ also spoke on how he navigates independent route so successfully, why funding his own music is much better than getting a “loan” from the major label and signing rapper LaRussell as his first artist on his Diemon label.

Watch the insightful chat below. In case you missed it, watch his freestyle over Outkast’s ‘Aquemini’ with the LA Leakers here.

UPDATE: Russ has also dropped the video for ‘Hustler Freestyle’.