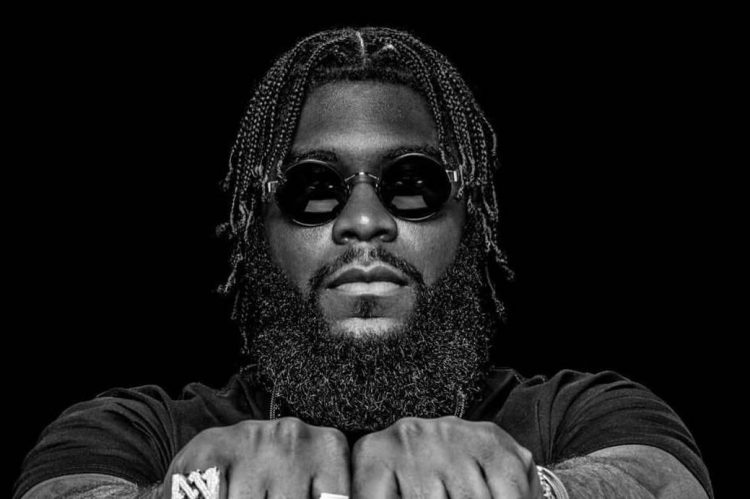 Big K.R.I.T. returned after a hiatus last week with his new single ‘So Cool‘ which received a mixed reaction but there’s some good news today for the fans for sure.

The Mississippi rapper has announced the title of his new album called Digital Roses Don’t Die today and revealed that it will arrive on DSPs on Friday, February 18th. Check out the official artwork below.

Back in August, he put 5 of his old mixtapes on streaming services for the first time.