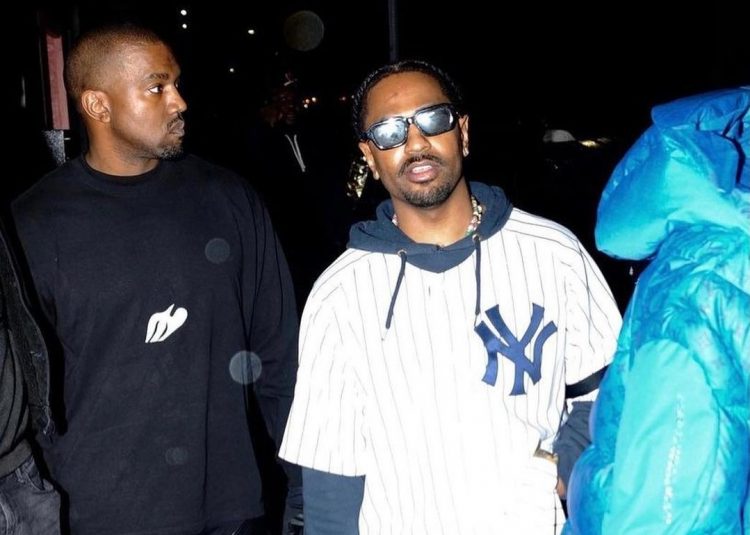 It looks like Kanye West and Big Sean have sorted their differences out as well.

Over the last few days, it has been evident and Hit-Boy and Kanye are back working together and the producer himself seemed quite excited about reuniting in the studio with the rap mogul. When the story happened, a lot of us were wondering whether ‘Ye would also burry his issues with his former G.O.O.D. Music signee, Big Sean.

The two were spotted leaving the studio together in L.A. on Monday night and snapped by the paparazzi. Accompanying them were French Montana and Pusha T, and they looked quite jovial — see the photos above. It’s safe to assume that the studio visit was music related.

Last month during his interview on Drink Champs, Sean said that Kanye and his label G.O.O.D. Music owed him over $6 million in royalties and had not returned his masters to him like ‘Ye promised. “I put at least 30 million in this man’s pocket or more and he owes me money and he’s up billions,” the rapper said. Sean also responded to Kanye’s interview with N.O.R.E. and DJ EFN where he called singing Big Sean “the worst thing he’s done in life.”