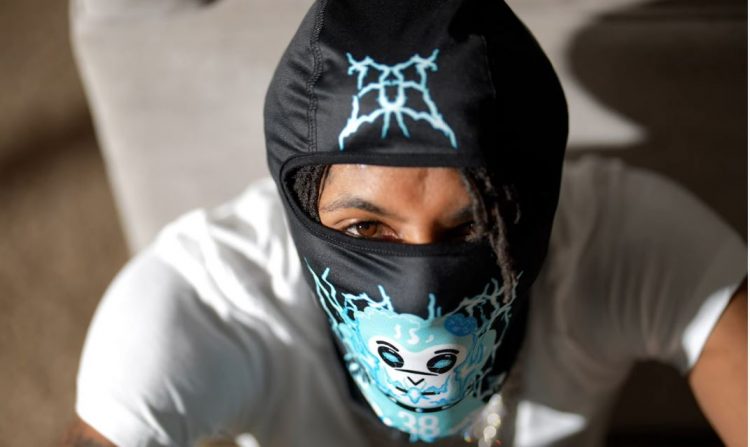 NBA Youngboy had announced the release of his new project Colors for this past Friday but it got pushed back due to unknown reasons.

The new date for the tape is not confirmed at this point but to make up for the delay, the Baton Rouge rapper has dropped a new song today called ‘Know Like I Know’ which is expected to appear on it. Listen to it below.

Over the past couple of weeks, NBA Youngboy  has shared multiple songs from his home confinement, some even with music videos, including  ‘Fish Scale‘, ‘Emo Rockstar, ‘Emo Love‘ and the latest one ‘Foolish Figure‘.