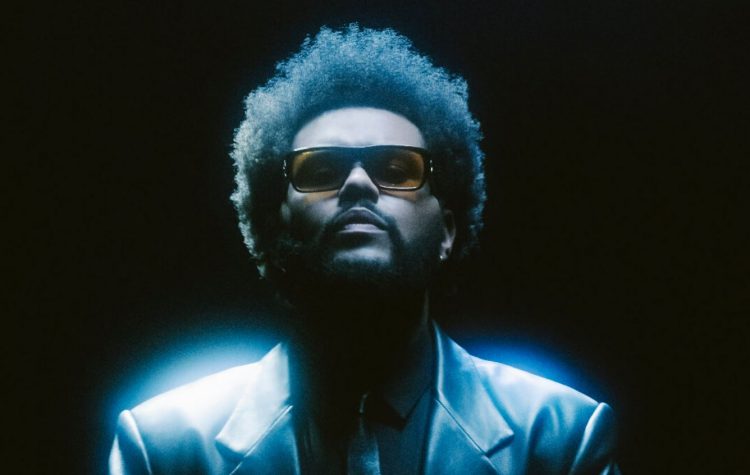 The Weeknd released his latest album Dawn FM on Friday which to us almost feels like an extension of his blockbuster LP, After Hours.

The 16 song album (including interludes) has major contributions from the great Max Martin so we were already expecting some Pop hits. The Canadian superstar also dropped the music video for ‘Sacrifice’ on Friday which serves as the latest single off the album, being serviced to Pop radio next week.

Today, we have the first week sales projections courtesy HDD who report that Dawn FM is expected to move 150-170k copies in the first week. About 11-14k out of that are projected to come from pure sales. In comparison, After Hours, which was also released in the middle of the pandemic in 2020, shifted 444k copies in the first seven days. The big difference is the pure sales which were plenty last time as the singer sold many bundles in promotion of his After Hours tour along with merch.

In the case of Dawn FM, there are no bundles and the physical products are not shipping out before the end of the month.

Gunna put out his latest project, the fourth installment of Drip Season series on Friday as well, featuring guest like Future, Young Thug, Lil Baby, 21 Savage and more. Stay tuned for projections for the same later this week.

UPDATE (Jan. 11): Gunna’s DS4 is projected to move 144k copies in the first week. Can he make a big move and beat The Weeknd?