Bobby Shmurda Begs for Release From Epic Records: ‘I Still Feel Like I’m in Prison’ 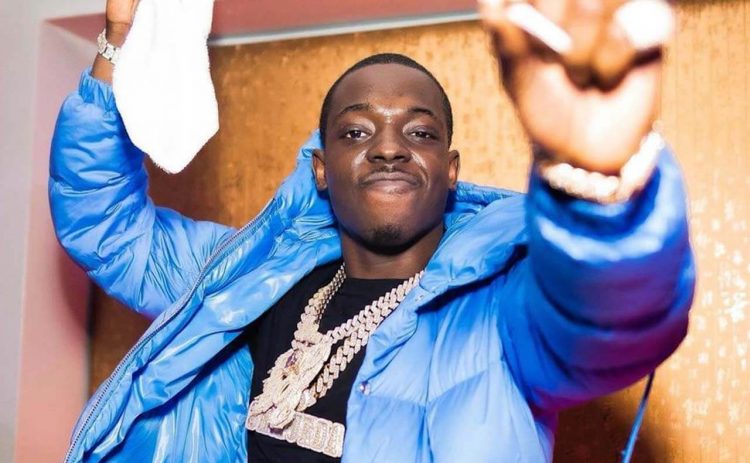 Bobby Shmurda has expressed his frustration with his label Epic Records a couple of times in the past since being released from prison almost a year ago.

But on Thursday night, he took one step ahead and wrote a detailed note about why he wants his label to let him go. Bobby claims Epic has been stopping him from releasing music, most particularly his album which is already finished. “I got a 70-year-old lady running my label. I love her dearly but doesn’t want to let me go at alllllllllll no matter what I do. I’ve been signed to them since I was 19 I did six years in jail trying to get off this label before I came home,” he wrote in the note — the lady referred to being Sylvia Rhone, 69, the chair and chief executive of Epic.

“I did six years in jail trying to get off this label before I came home,” he continued. “You name one person in the industry a label keeps signed in jail for six years?????? Yeah [I know] I made them more millions than they ever gave me!”

In the caption, he explained his gripe a little more. “This is not a cry for help this is a message and understanding for my fans that they stopping my music and prolonging my career I been holding shit down doing everything on my own since I been home it’s been ah year now I still feel like I’m in prison 😣🦾🦍🔥💯💯💯 and by the way the album’s done ready to live pleaseeeeeeeee I need them to let me gooooooooo!!! #FreeShmurda,” the New York rapper said. See it above.

In September, he dropped his comeback single ‘No Time for Sleep Freestyle‘ and then offered another new song called ‘Cartier Lens‘ in October, both of which sort of came and went. Late in December after saying he’s not in control of his music, he dropped another single called ‘Shmoney‘ with Quavo & Rowdy Rebel.