Benny The Butcher Implies Freddie Gibbs “Begged” To Do An Album With Him, Freddie Responds

This time last year, the headlines about Benny The Butcher and Freddie Gibbs were about the pair doing a joint album together. The two discussed it at last year’s GRAMMY Awards and Benny said that he felt like it was going to happen. From there, things have gone downhill.

When Benny was about to go on some tour dates for The Burden Of Plugs, Freddie put out a tweet that most interpreted to be aimed at Benny. He said “N*ggaz don’t put the cities they get robbed in on the tour dates”, arguably referencing Benny getting shot in Houston in late 2020. Before that, he even said that it’s hard from him to listen to rappers that have gotten robbed. You can check out that pair of tweets below.

It be hard for me to listen to niggaz after they get robbed. They be rapping so gangster after the fact.

Niggaz don’t put the cities they get robbed in on the tour dates.

Late in 2021 when the rumours about someone from Jim Jones’ crew punching Freddie hit the internet, Benny posted some laughing emojis, which confirmed that there was an issue there to many. At the top of this year in his interview with Ebro when he was asked if the collab album with Freddie would ever happen, Benny said “probably won’t” and kept it short.

A few days ago on B. Dot’s Most Necessary: Live Spotify show, he had Benny on and asked about future collabs with Gibbs. Benny responded that working with Gibbs “came and went, to be honest with you”. In a tweet about the quote, Freddie laughed at it, then took to Instagram to talk about it. “I know some other sh*t that came and went too, n*gga” he said. “Just keep my name out y’all mouth… just say next question, man”.

Today, things are heating up even more. A few hours ago, Benny tweeted “How can u hate on a n*gga u begged to do an album with…”, talking to Freddie and referencing their rumoured collab project. Freddie has now responded to that.

How can u hate on a nigga u begged to do an album with…TT4 OUT NOW !!!

Freddie took to his Instagram to ask “why would I beg a n*gga to work with em when he do less than me?” and he called all of the recent comments from Benny promotion for Tana Talk 4. You can check out all of his other comments below. It’ll be interesting to see how far this goes and if we get any diss records out of it. I know a lot of people wouldn’t mind a beef between these two, as long as it’s kept on wax. 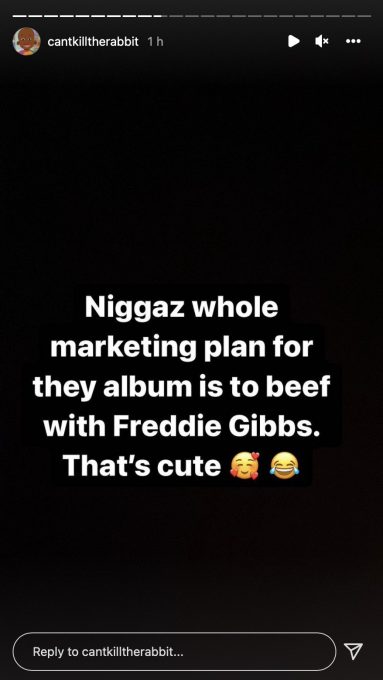 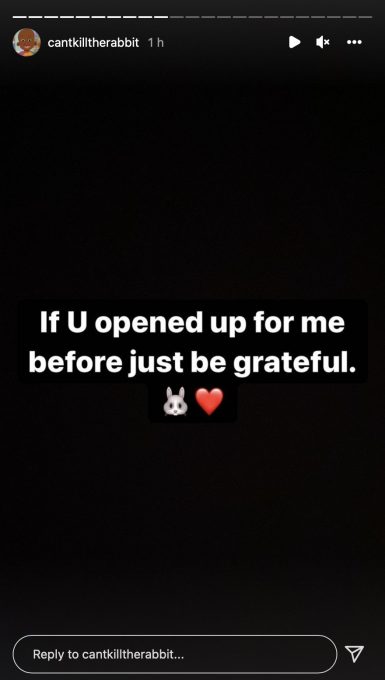 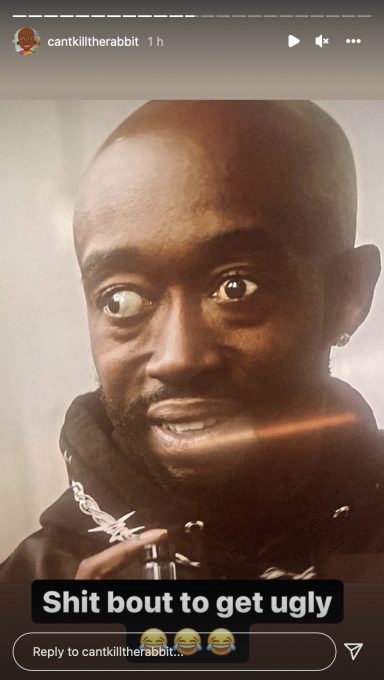 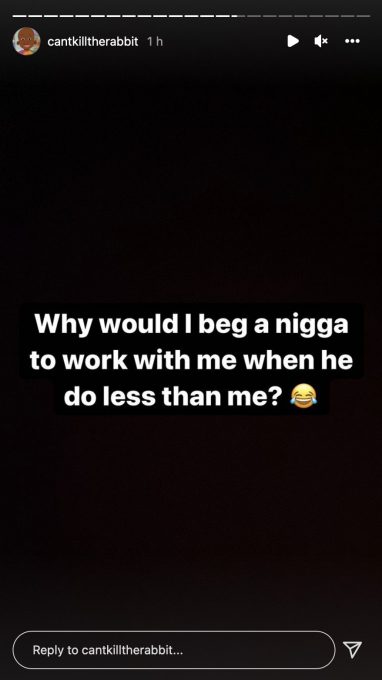 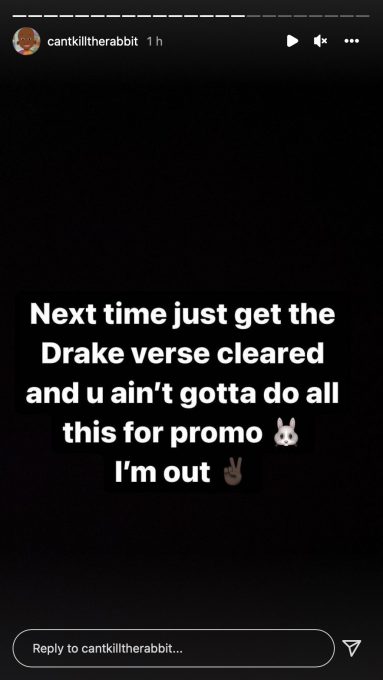 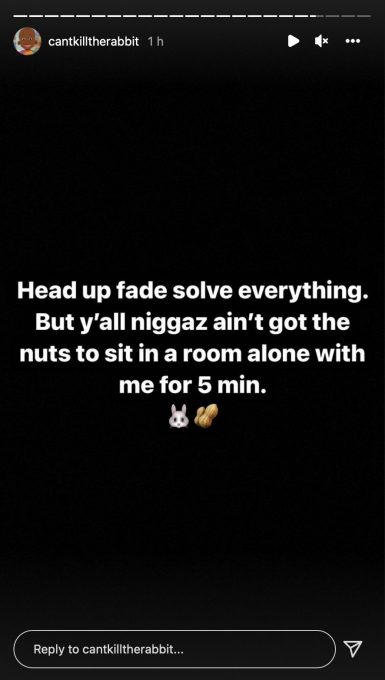