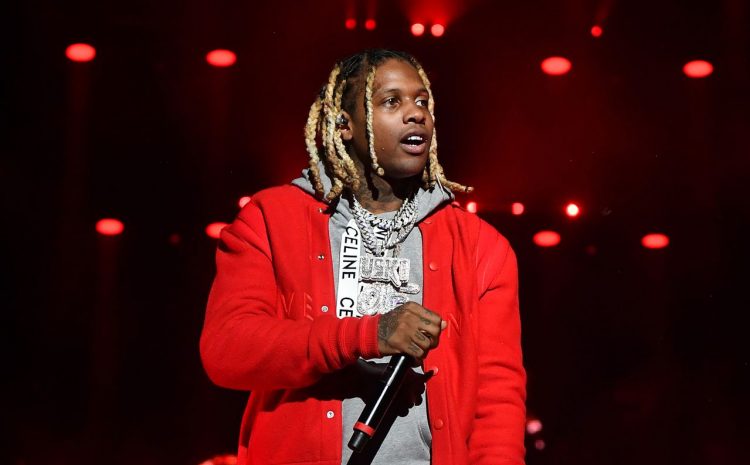 Lil Durk released his latest album 7220 this past week to a big response.

The Chicago rapper had guest appearances from Future, Gunna, Summer Walker and Morgan Wallen across the 17 tracks and arrived after a bit of push back from the initial date. But Durk is looking at big numbers in the opening week.

7220 is projected to move 120-130k copies in the first week which will help land the album at the number 1 spot of Billboard 200 next week. This will also mark his first solo #1 and the highest opening week of his career, reports HDD.

Produced by Live Nation, a 17-city tour in support of the album kicks off on April 8th in Phoenix at Arizona. It will make stops across the U.S. in Houston, Atlanta, New York, and more before wrapping up in Chicago on May 2nd at United Center. Buy tickets here.